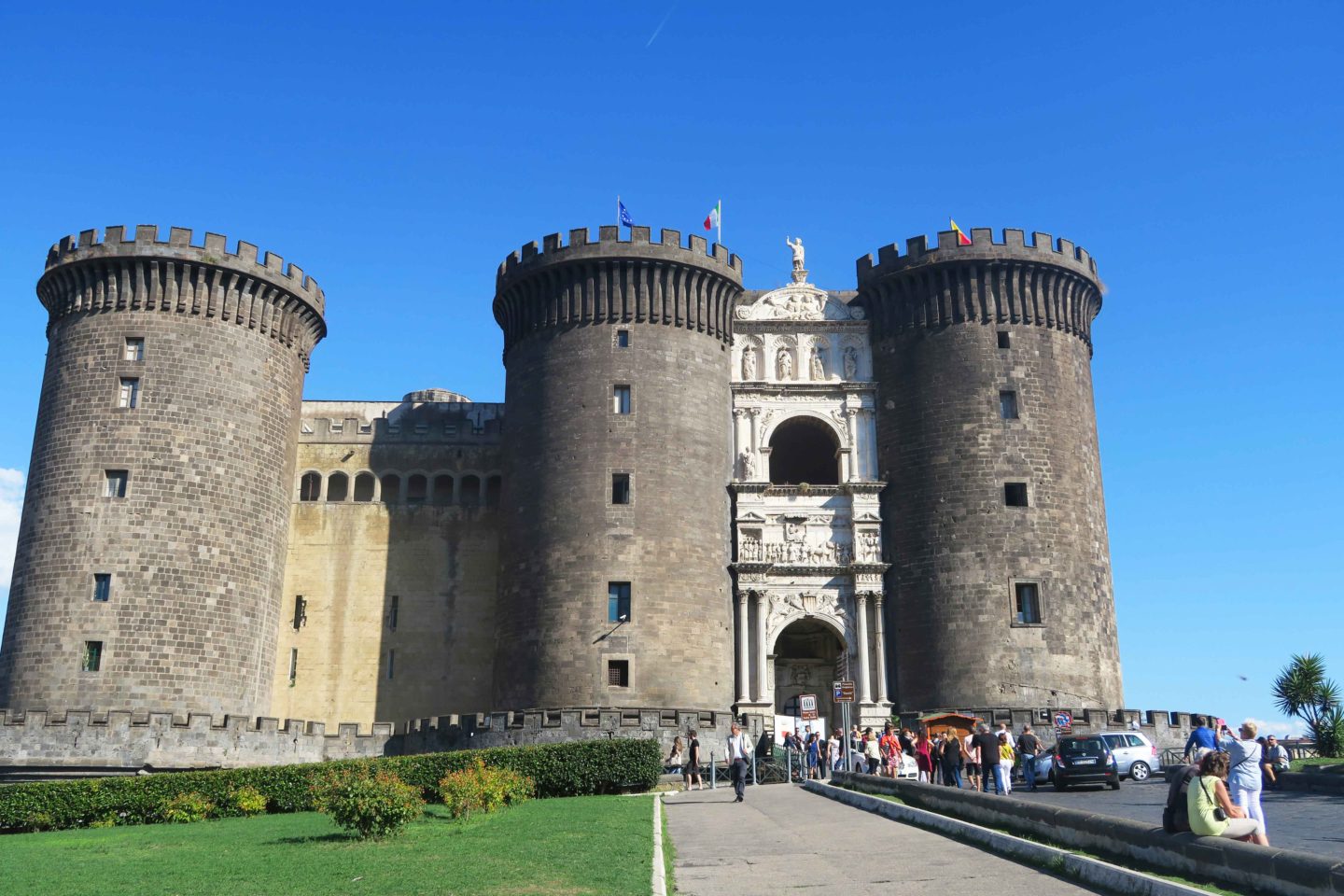 Welcome back to my blog, this post is all about Naples. I’m going to be quite frank here, I really didn’t like it and neither did my boyfriend. The differences between Naples and Rome were shocking. It was as almost like we had stepped into another country from just an hours train journey.

I’m sure a lot of you might be aware that the South and North of Italy are different. I wasn’t aware of this and I can completely agree that they are. Naples had graffiti, rubbish and unkept streets everywhere! Apparently the mafia control the bins and so they don’t get taken away.

You may be thinking but Melissa all these photos don’t really depict that? Well that’s because I didn’t take photos in the rough areas a.) Because I didn’t want too b.) There was nothing to take photos of and c.) I honestly thought I may get my camera stolen.

But believe me when I say that most of the city didn’t look like these photographs. 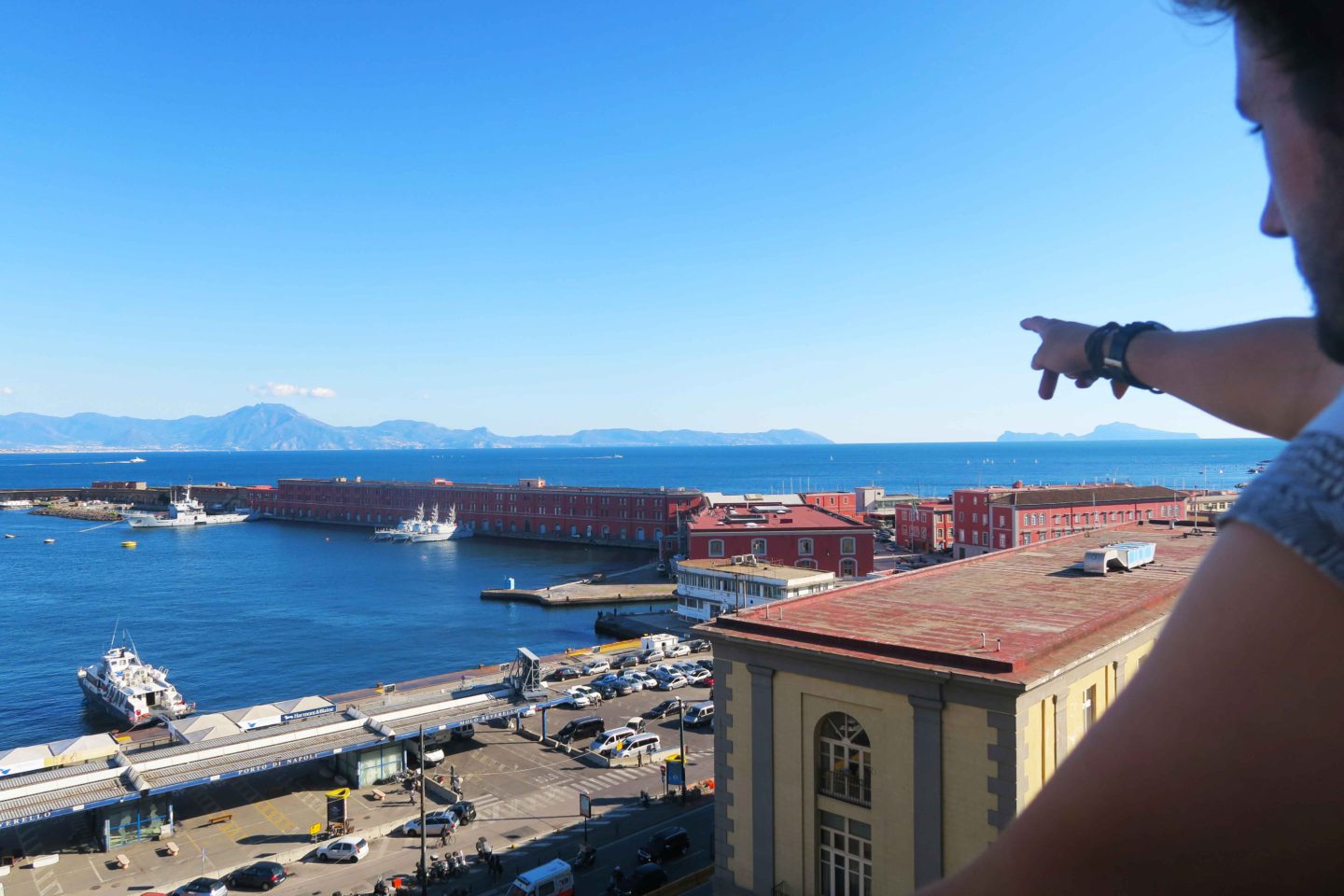 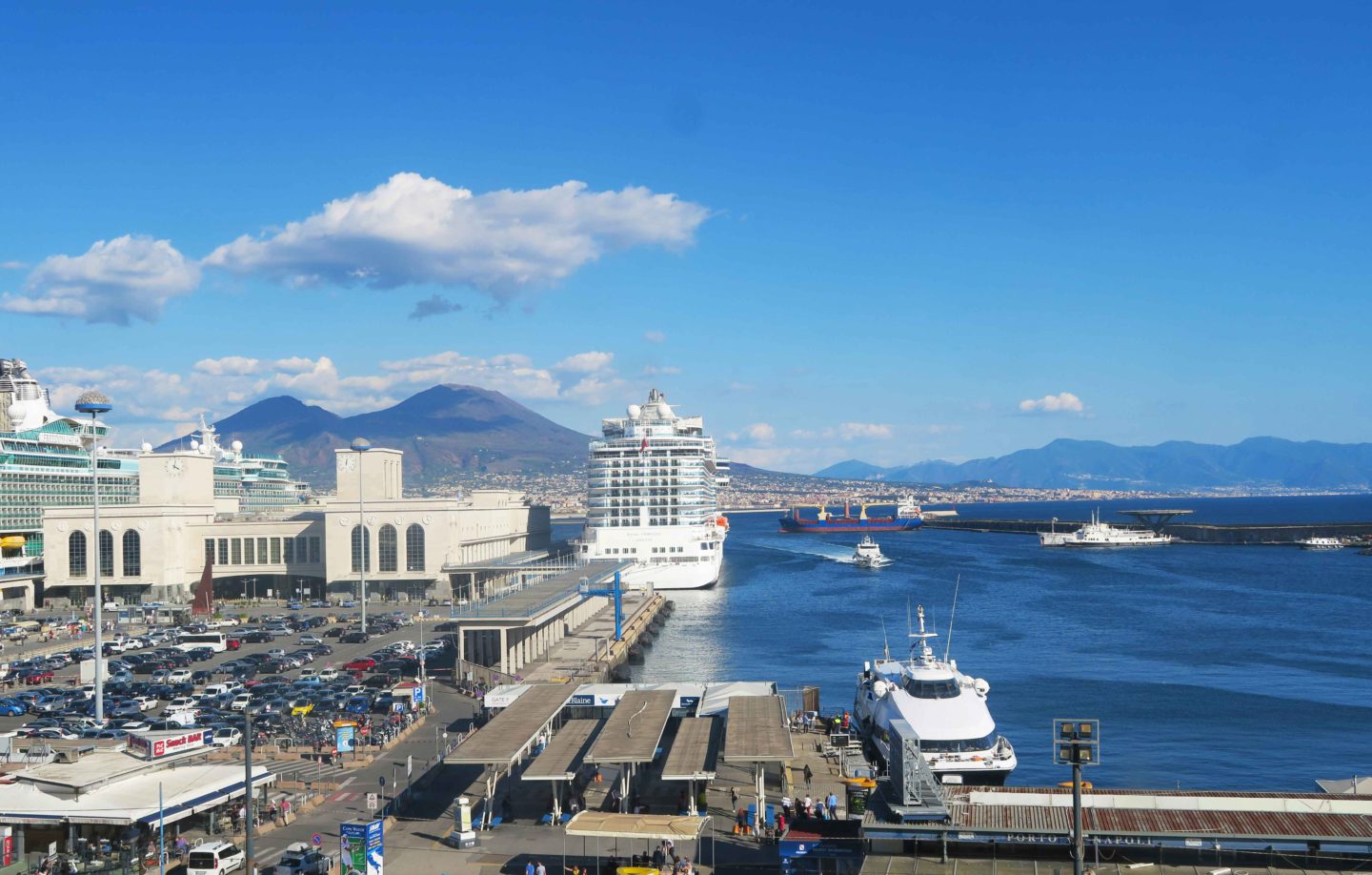 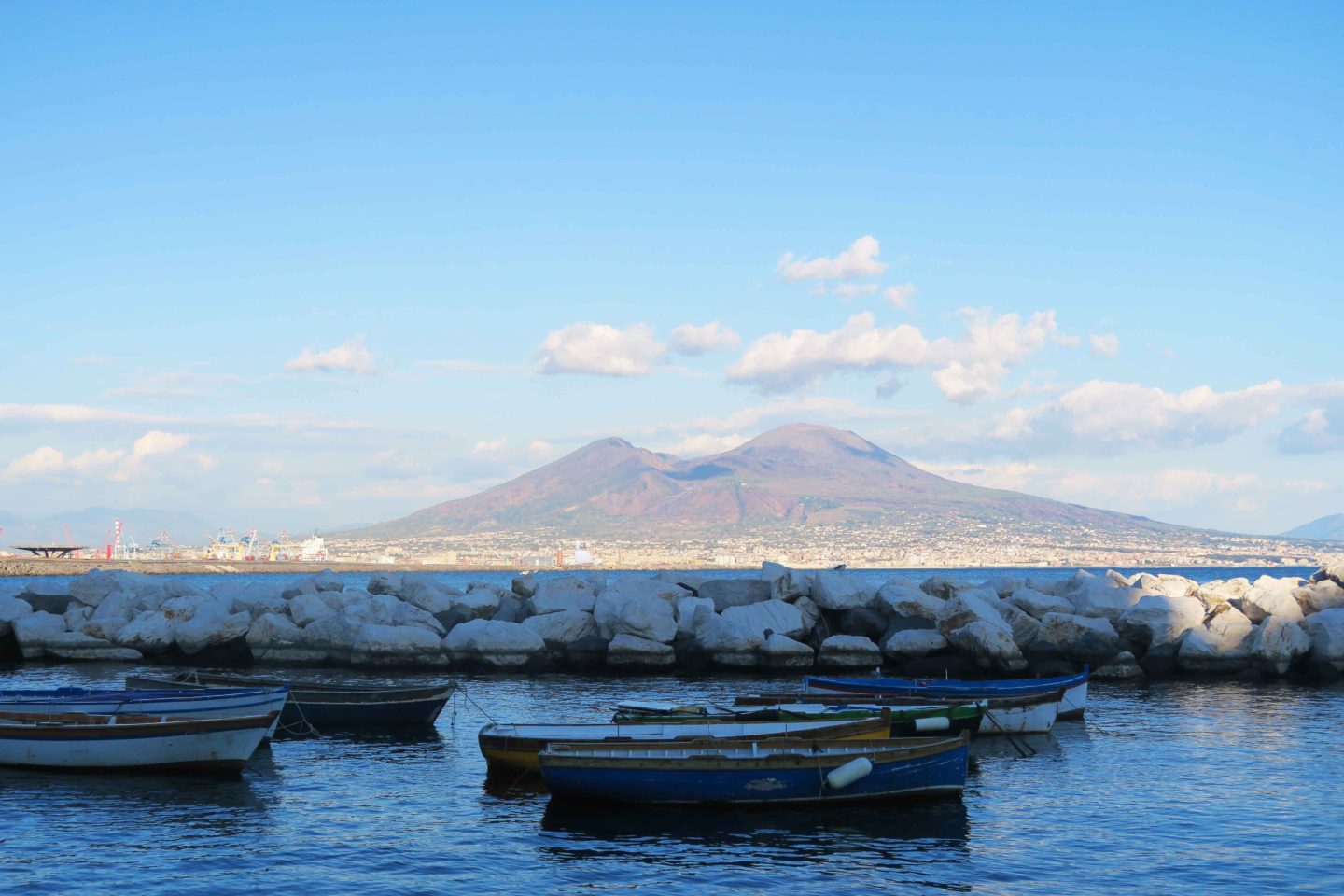 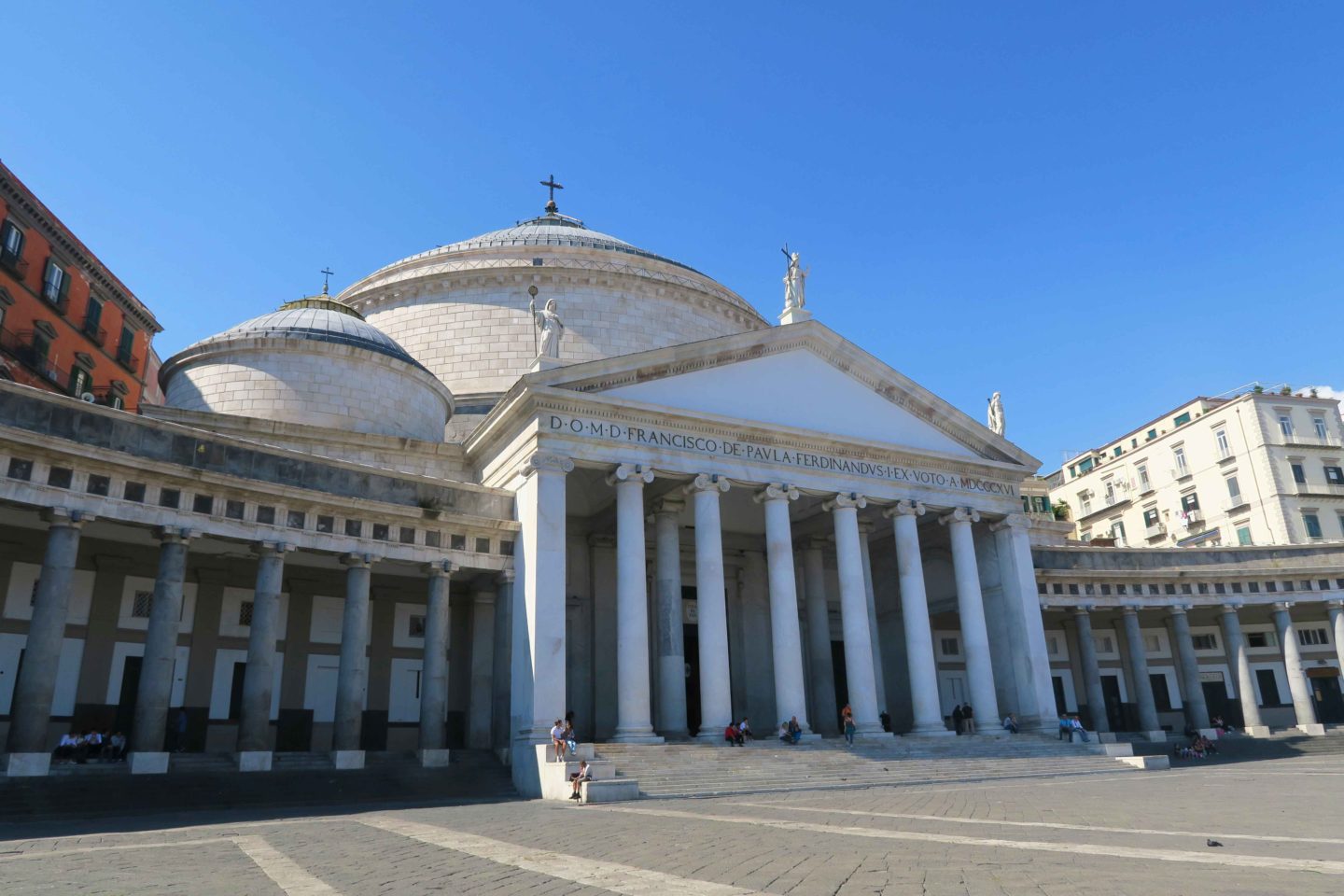 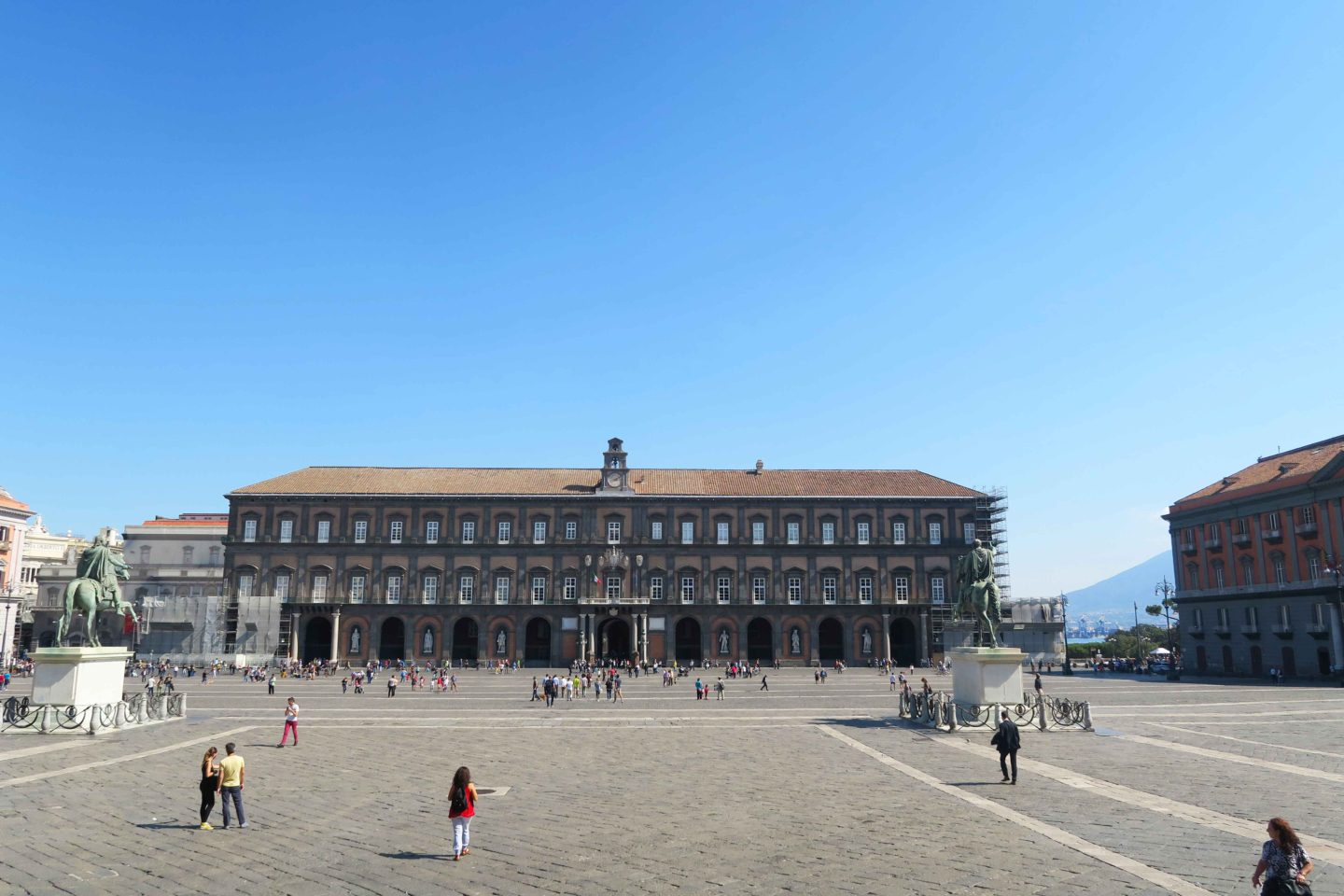 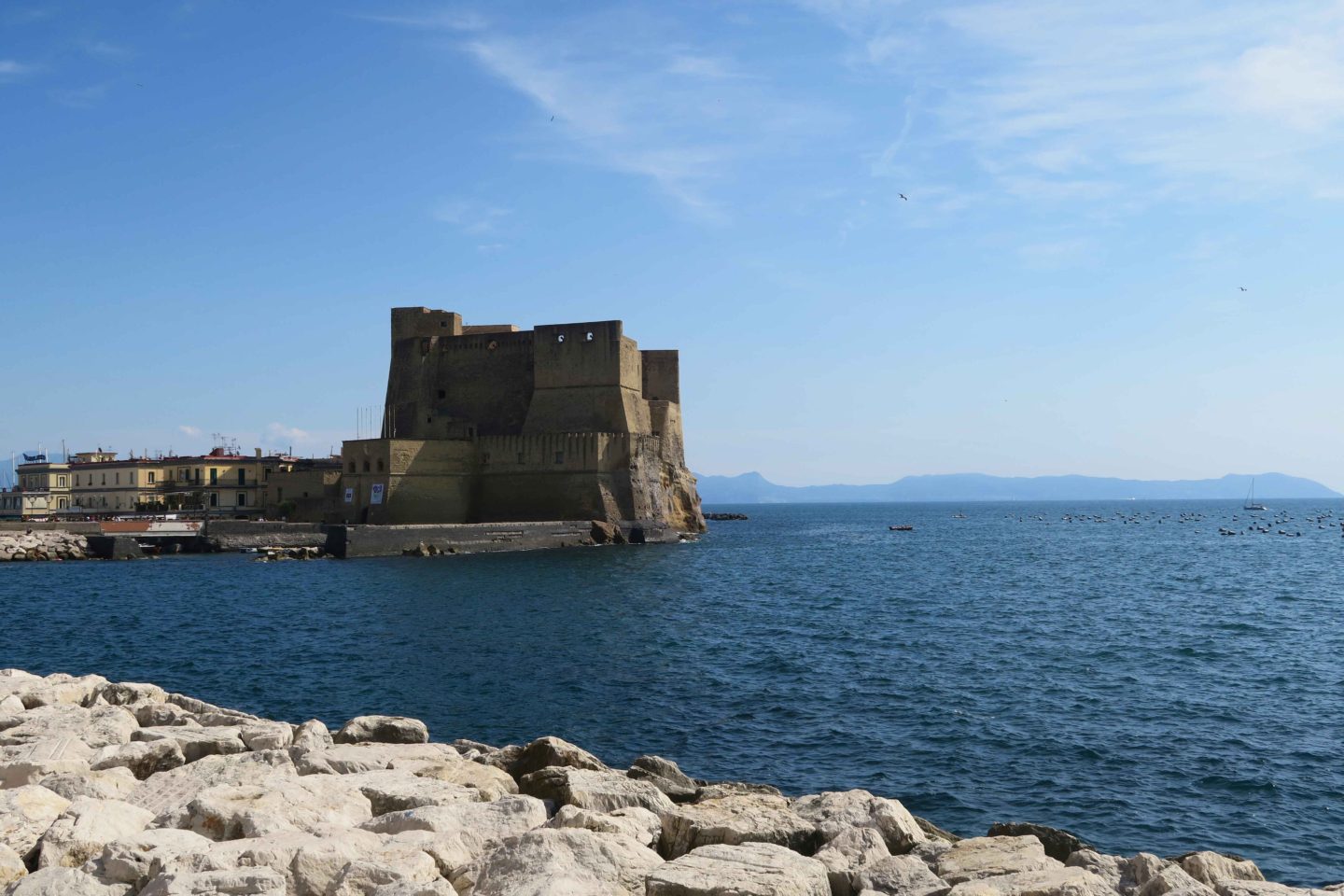 WHERE TO STAY IN NAPLES

We stayed in the old historic town which from research people had said was a nice area, personally I didn’t think it was. It was suppose to be a restricted access road however, it was so noisy to sleep at night. The locals drive like maniacs. Horns beeping constantly, cars bashed in and that are surely not road legal and mopeds driving on the pedestrian pavements.

If you want to stay in Naples then I would suggest staying by the sea front (these are where all my pictures were taken from). It was very obvious that the closer you walked to the sea front the more cleaner and ‘tourist’ friendly it became. The roads here were restricted access.

Finally, whatever you do in terms of accommodation, do not stay near the train station! It is very dangerous around that area.

WHAT TO DO IN NAPLES

We found it difficult to fill our days. The main places we visited were: the Royal Palace of Naples, Castel Nuovo, Ovo Castle and Piazza del Plebiscito. Like mentioned around the sea front is a nice area to have a walk.

However, although I am slating Naples quite a bit, it did have some positives. We had some of the best day trips we had while we were there. We visited Pompeii, Positano, Mount Vesuvius and Herculaneum, all of which I will doing blog posts about!

Naples is a very cheap place to stay, it was almost half the cost of what we paid to stay in Rome. The food was delicious and extremely cheap. 4 Euros for a huge margarita pizza. Did you know that the pizza was invented in Naples? The restaurant we would go to served Bill Clinton!

So overall, if you were thinking about visiting Pompeii, Positano, Mount Vesuvius or Herculaneum I would recommend staying in Sorrento rather than Naples. Sorrento is the next town around the bay and you can access Pompeii, Mount Vesuvius and Herculaneum all by train just as easily as you can from Naples. In fact, you are closer to Positano and can catch a public bus there from Sorrento. Sorrento is also right on the beach so you can have chill out unlike with Naples

I hope that this blog post about Naples was informative and gave you some information I wish I had known before I had gone.

Some other posts you may enjoy if you are travelling around Italy would be: Venice, Florence, Rome, Mount Vesuvius and Herculaneum, Pompeii and Positano. 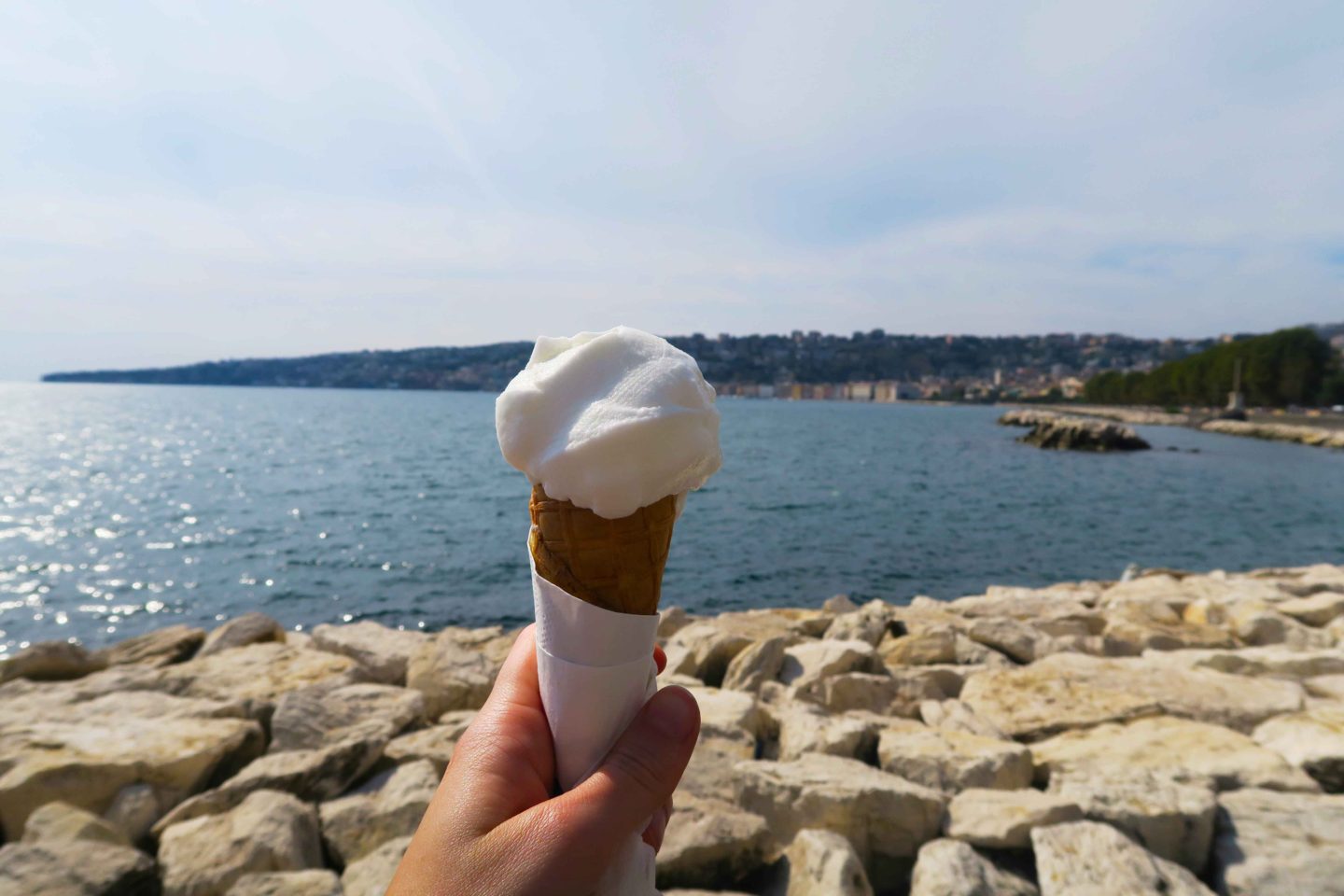 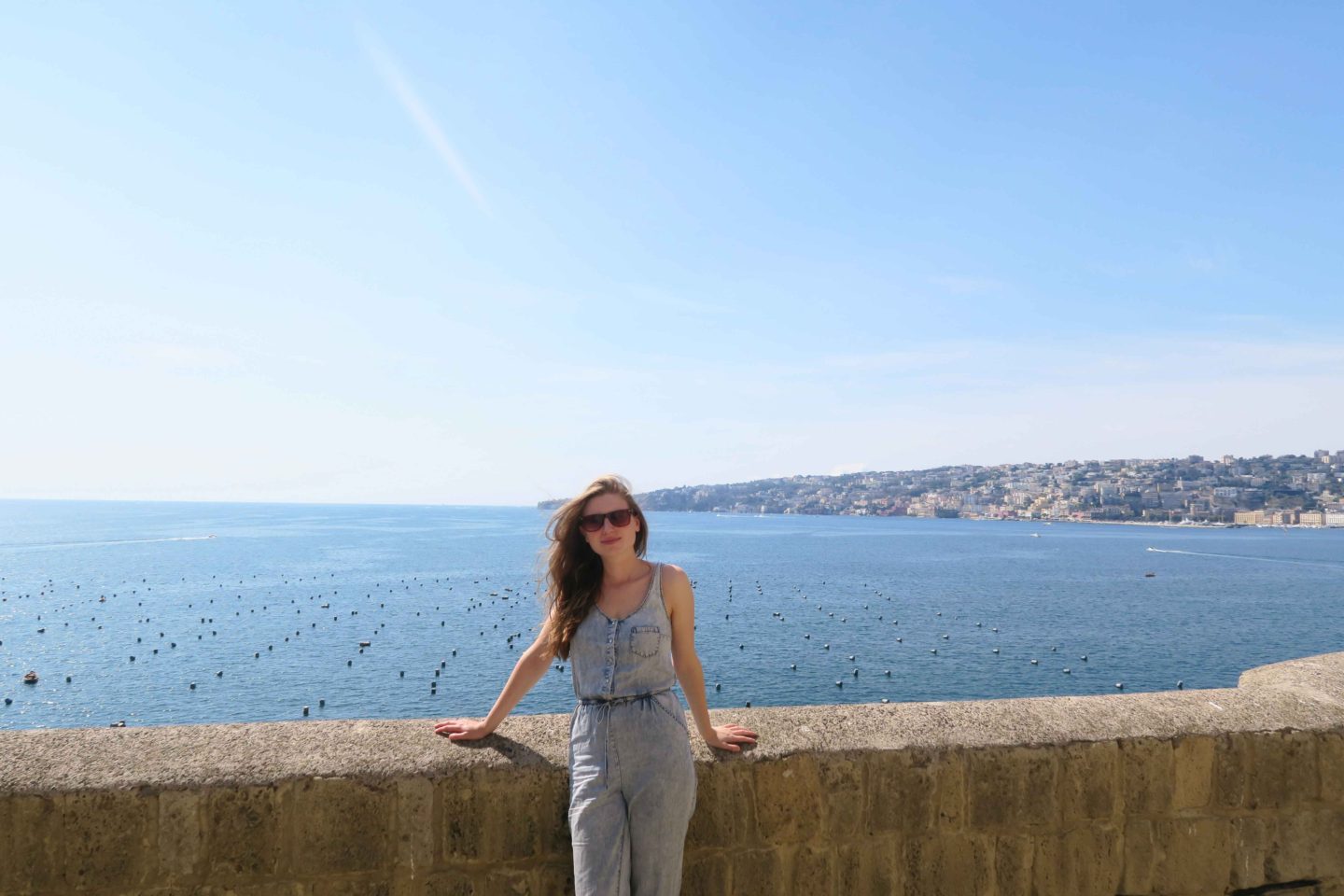