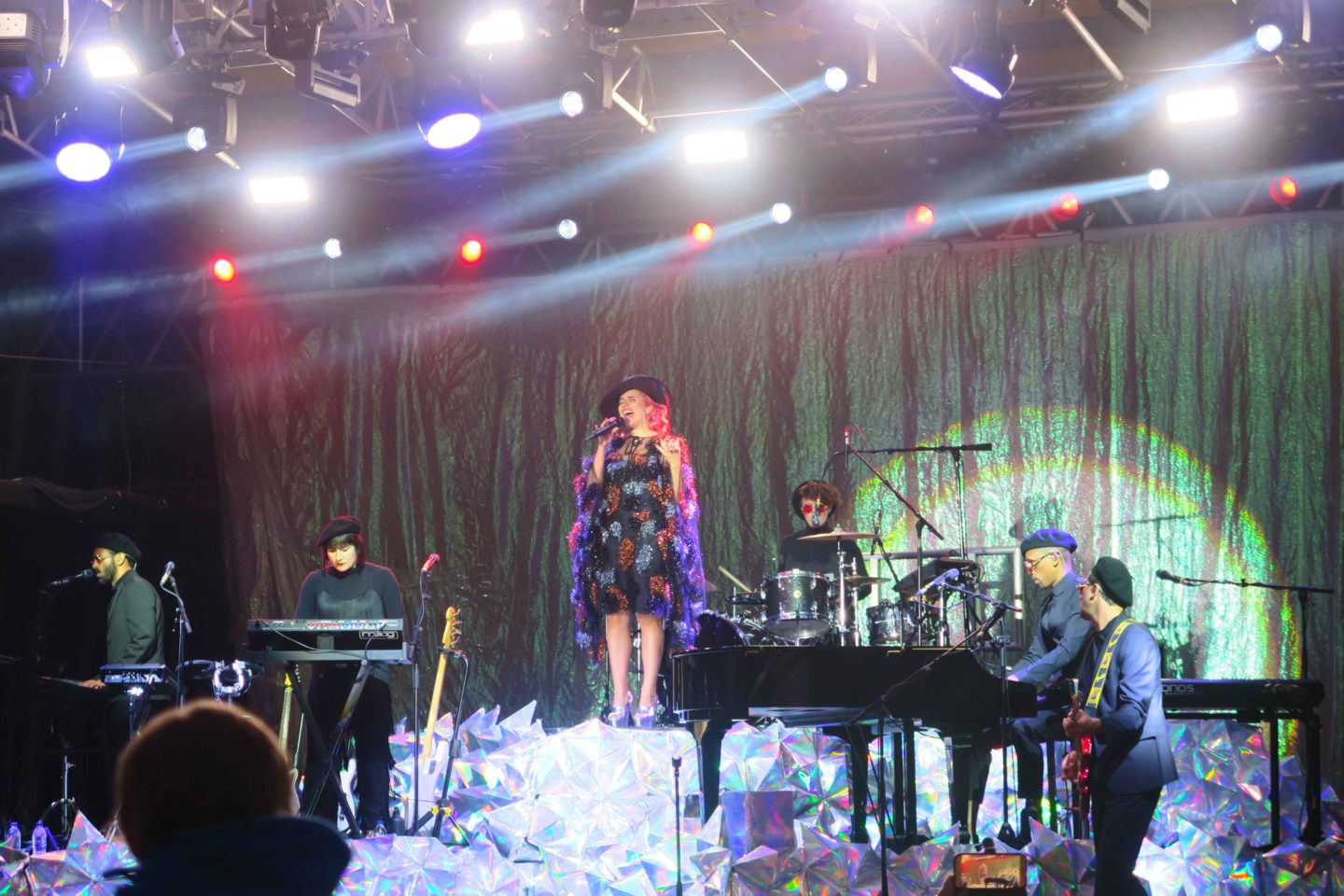 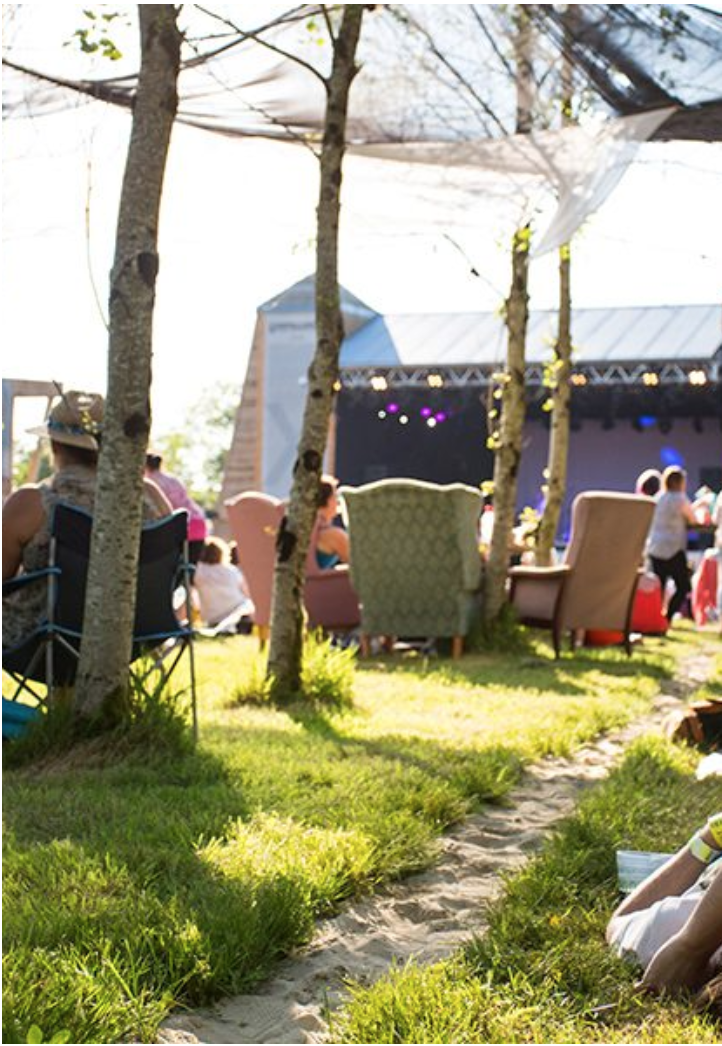 Today’s post is all about Paloma Faith performing at the Cornish music festival, The Wyldes. Which is located near Bude in Cornwall. The Wyldes also hosts the music festival, Leopalooza which is being held on the 27th-29th of July. I heard from another festival goer that the two are quite similar. However, Leopalooza is obviously over a few days, unlike The Wyldes which is one day.

The festival was very family friendly with lots of young children and older people there. It started at 2:30pm but we (I and my friend Sarah) didn’t arrived until 4:45 hoping to see the fist performance of Company B. But, unfortunately the queue was so long that it took us over an hour to get in and therefore missed their performance!

So by the time we got into the festival it was tea time and we were hungry. I was so happy to see that there was VEGAN food van which sold BBQ ‘pulled pork’ jackfruit burger and ice cream. Both were delicious. There was a few other food vans which sold, pizza, pasta, nachos, burgers and fish and chips. However, there could have done with being a few more as, for the volume of people there were some rather long queues. (Luckily not for the vegan van, hehe). 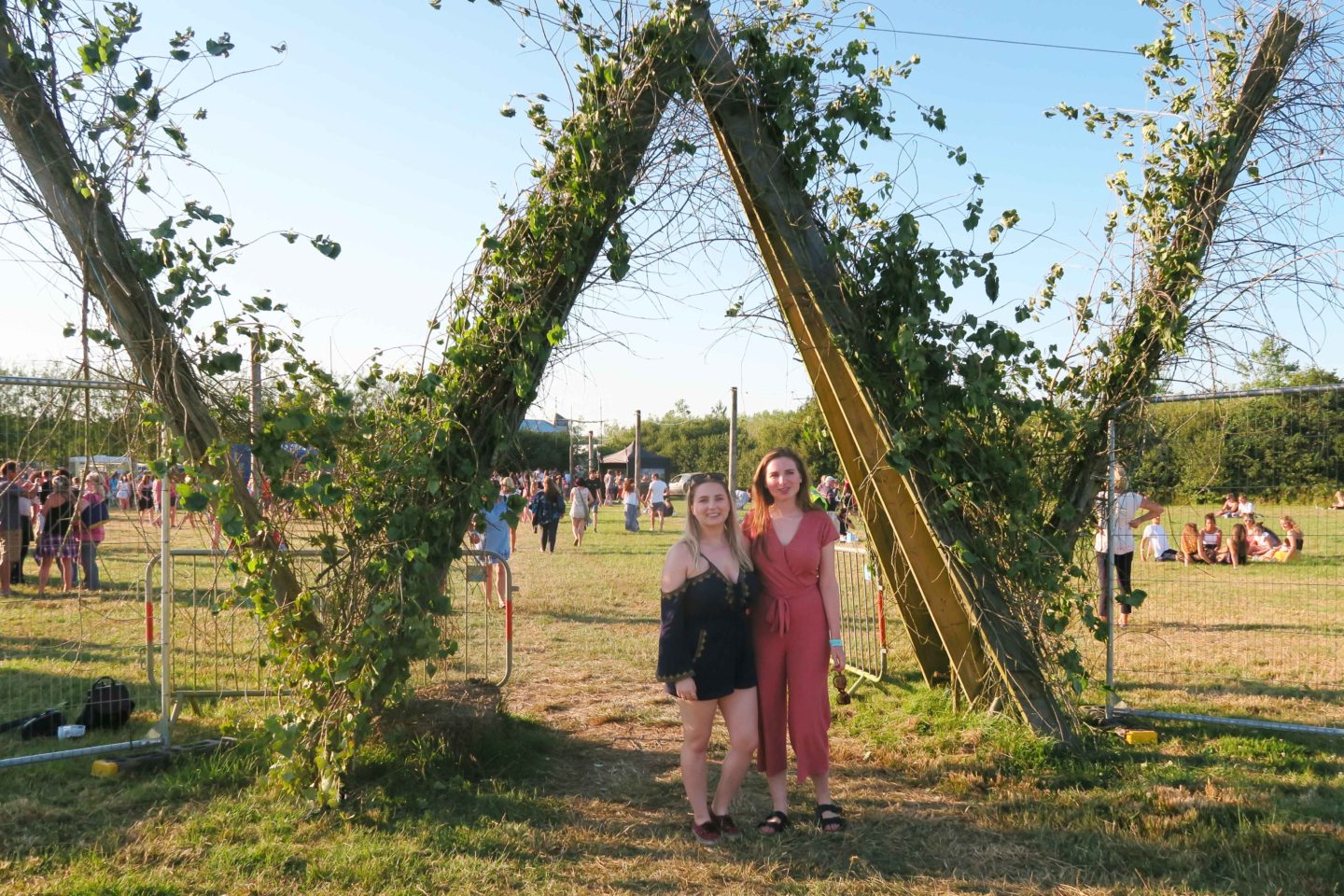 The selection of drinks was okay and a price that you would probably expect to pay. But, the spirits were the Lidl’s knockoff versions of brands! You also had to buy a reusable plastic stackable cup for £1. I will mention that I think you were allowed to bring your own booze in as long as it wasn’t in a glass bottle. I will also mention that you should bring your own toilet roll or tissues. I’m not a seasoned festival goer so I made that fatal mistake!

The main attraction of the festival of course being Paloma Faith was fantastic. Her voice is incredible and she comes across as such a funny, kind hearted and quirky lady. I also never realised how many bangers she actually had! The staging and her band were also incredible and it was such a lovely vibe with it being a fairly small gig. I think the sunshine helped in putting everyone in such a good mood!

I’m really intrigued to see who will be playing at The Wylde’s next year as they seem to get some pretty big names. RagnBone man played there last year. Ooh, I will mention one more little thing, it took us over half an hour to get out of the car park. So bear this in mind if you have any young children. I didn’t end up getting home until 1am and it being a Sunday night meant that I had work in the morning…yawn.

Some images used are owned by The Wyldes. 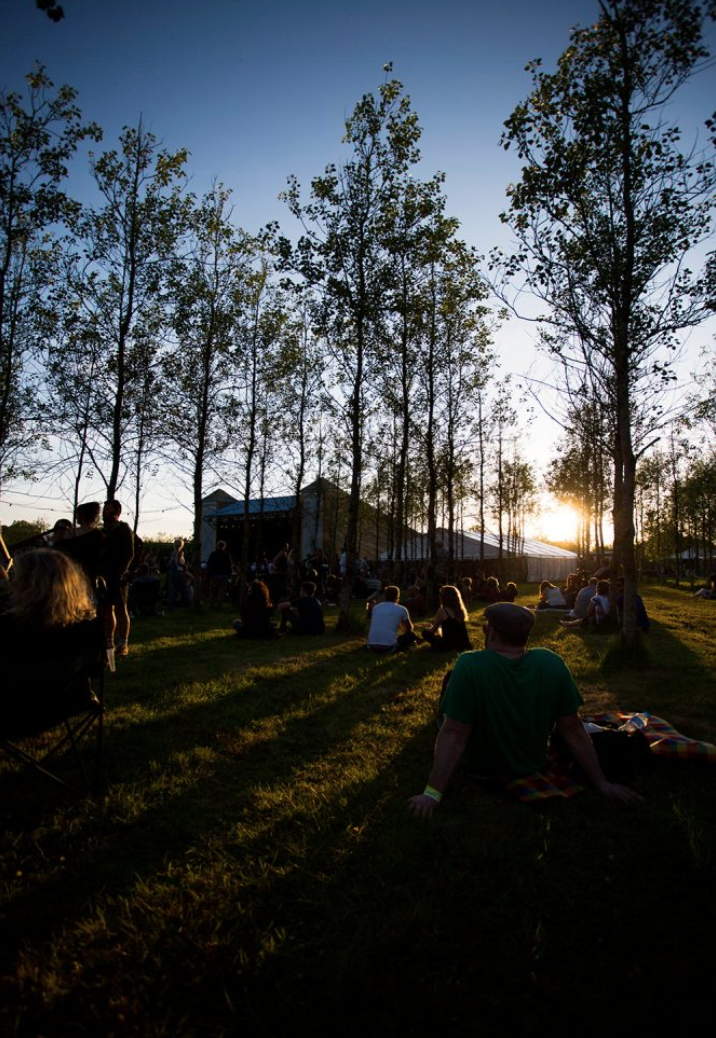 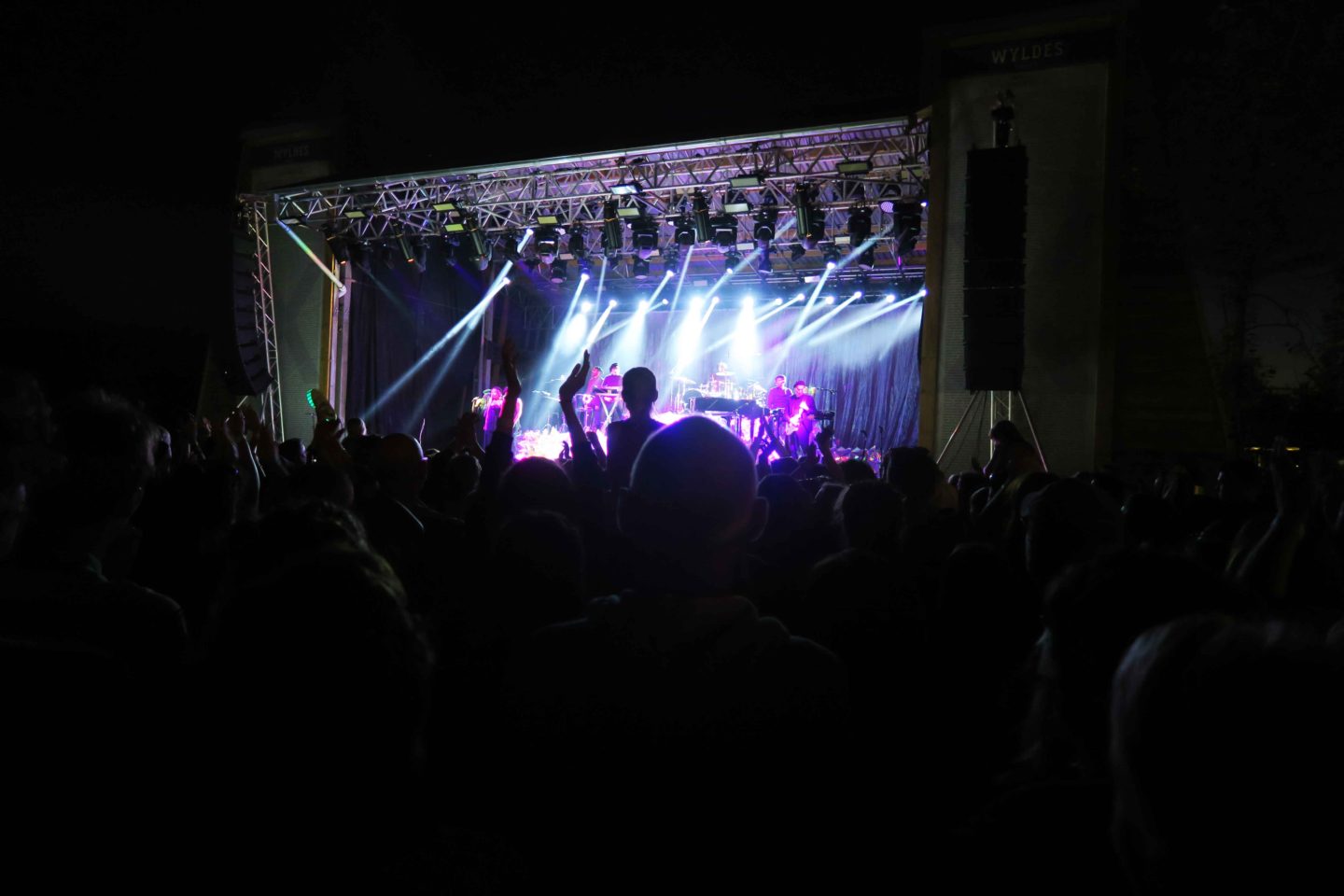