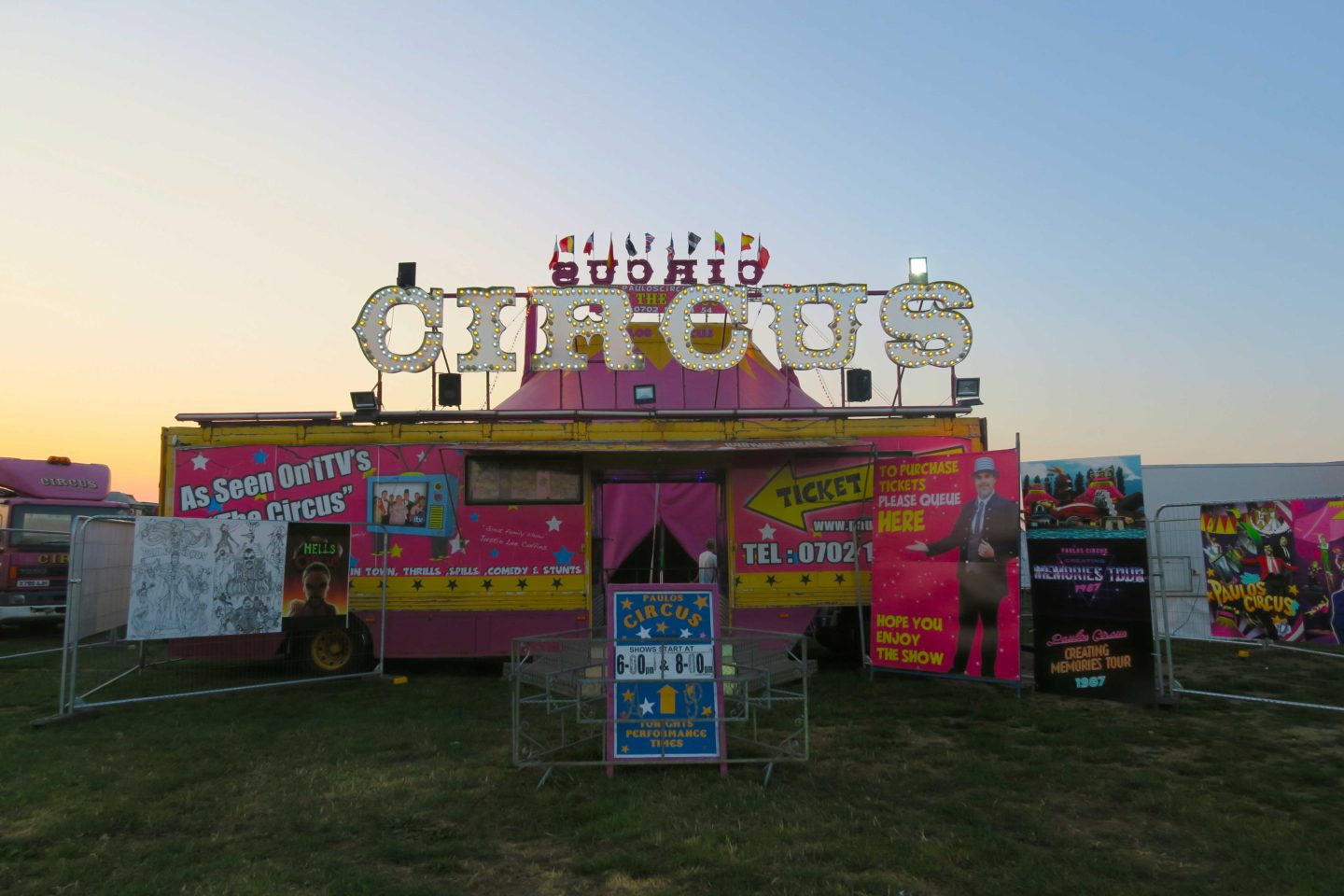 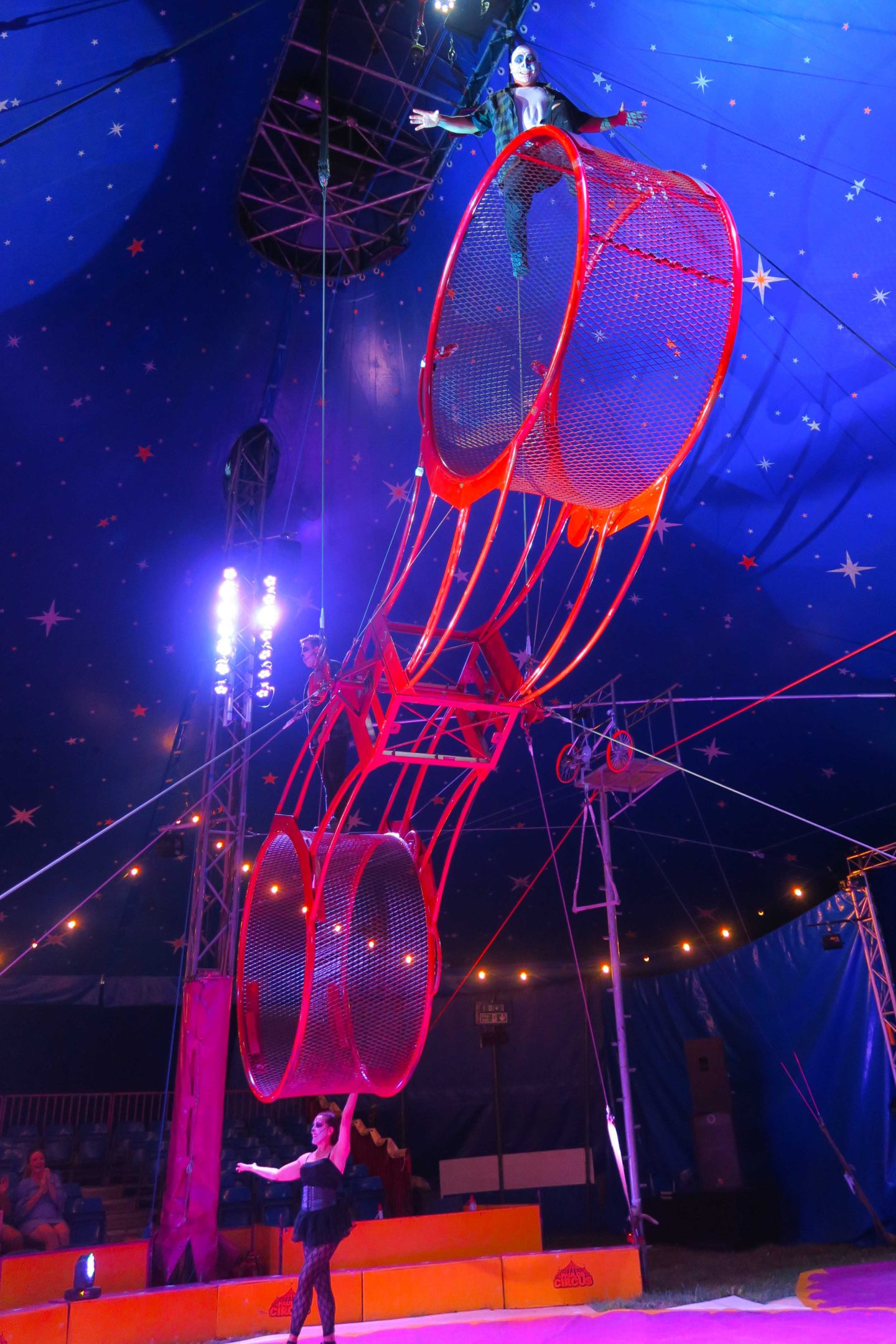 Roll up, roll up, the circus is back in town! This post is a bit different for me as I have been kindly asked to review the fantastic Paulos Circus which is now in Newquay. (Opposite Morrisons) until the 8th of September. Great timing for you to be able to take your children to see a show during the school holidays !

I will link the Paulos Circus facebook page here, as I find it’s the best way to see the times and dates of all of the performances. Just to let you know all seats are only £7 per person. However, I have seen vouchers for £5 per person. I mean that’s pretty cheap for an hour and a quarters entertainment!

When Paulos Circus contacted me I jumped at the chance to watch their 2018 show. This is because I have been to this circus many times in my childhood and thoroughly enjoyed it! However, even though I had been many times as a child all of the acts were very different. So if you have been before it doesn’t mean you’re going to see the same show twice. Hopefully looking through my pictures you can get a taste of what the circus has to offer. 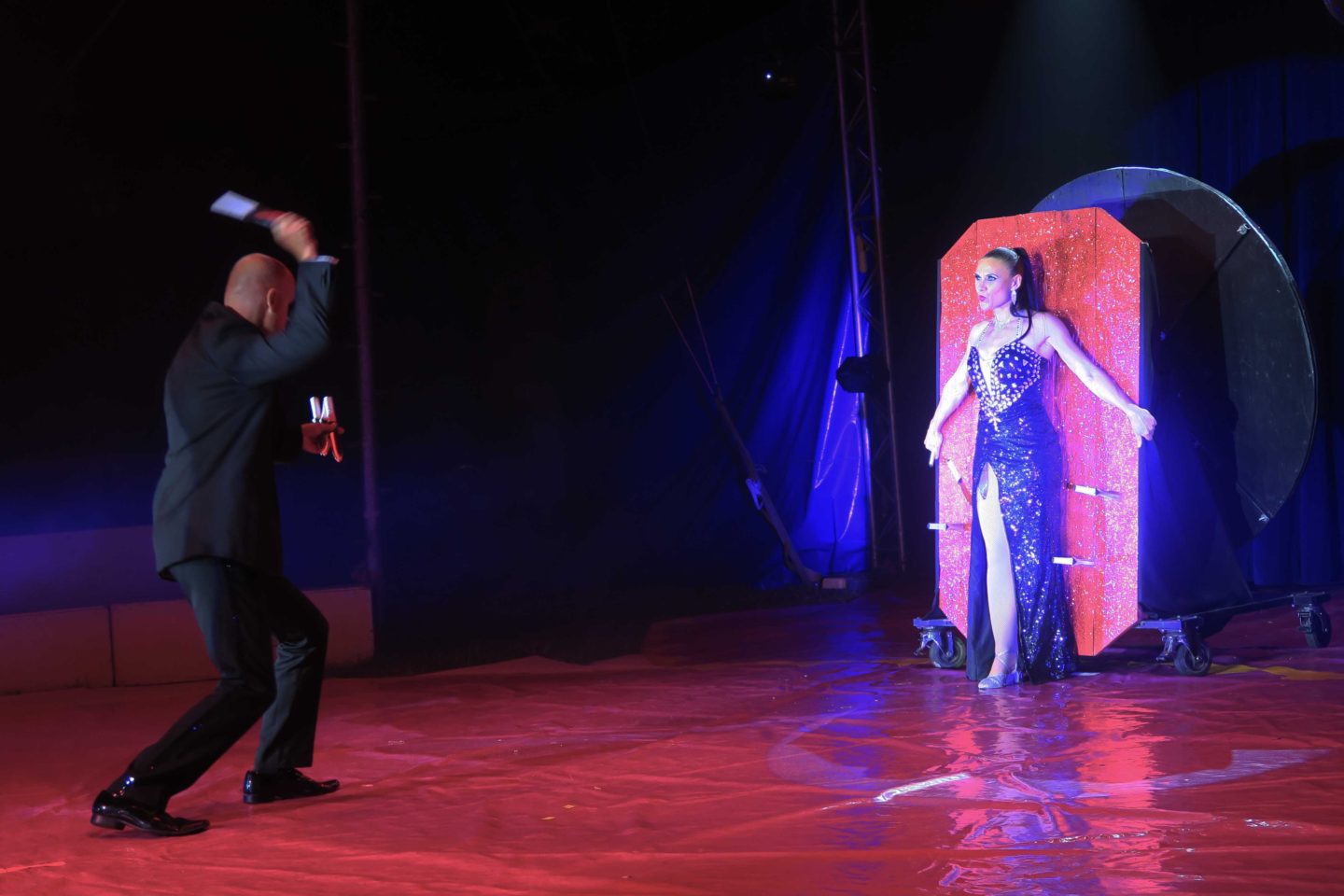 Just like most Circus’ you can expect to see a clown, jugglers, knife throwers, trapeze artists and a tight rope walkers. However, the great thing about Paulos Circus is that there was a few acts that you would probably have never seen before. For instance, a hamster wheel act where the performers spin around quite high in the air and perform a number of breath taking and risky tricks in and outside of the wheel.

One of my favourite acts was the Star Wars inspired laser show. If you have any young children they will be absolutely mesmerised by it just like I was! I have never seen anything like it, the performer was dancing and twirling laser lights that looked like light sabers. It’s kind of hard to explain but hopefully from the photo below you may understand. Or if you go and watch it for yourself. I thought the act was so unique, clever and visually breathtaking, I was very impressed.

However, if comedy is more your thing then don’t worry Mr N has got you covered! He was great at getting the crowd going and seamlessly hiding the act transitions. All of the children loved him (and not to mention one very boisterous man) were shouting from their seats. At one point he even had me roaring when he came out dressed as Lady Gaga, haha. I won’t say too much and leave it up to your imagination… 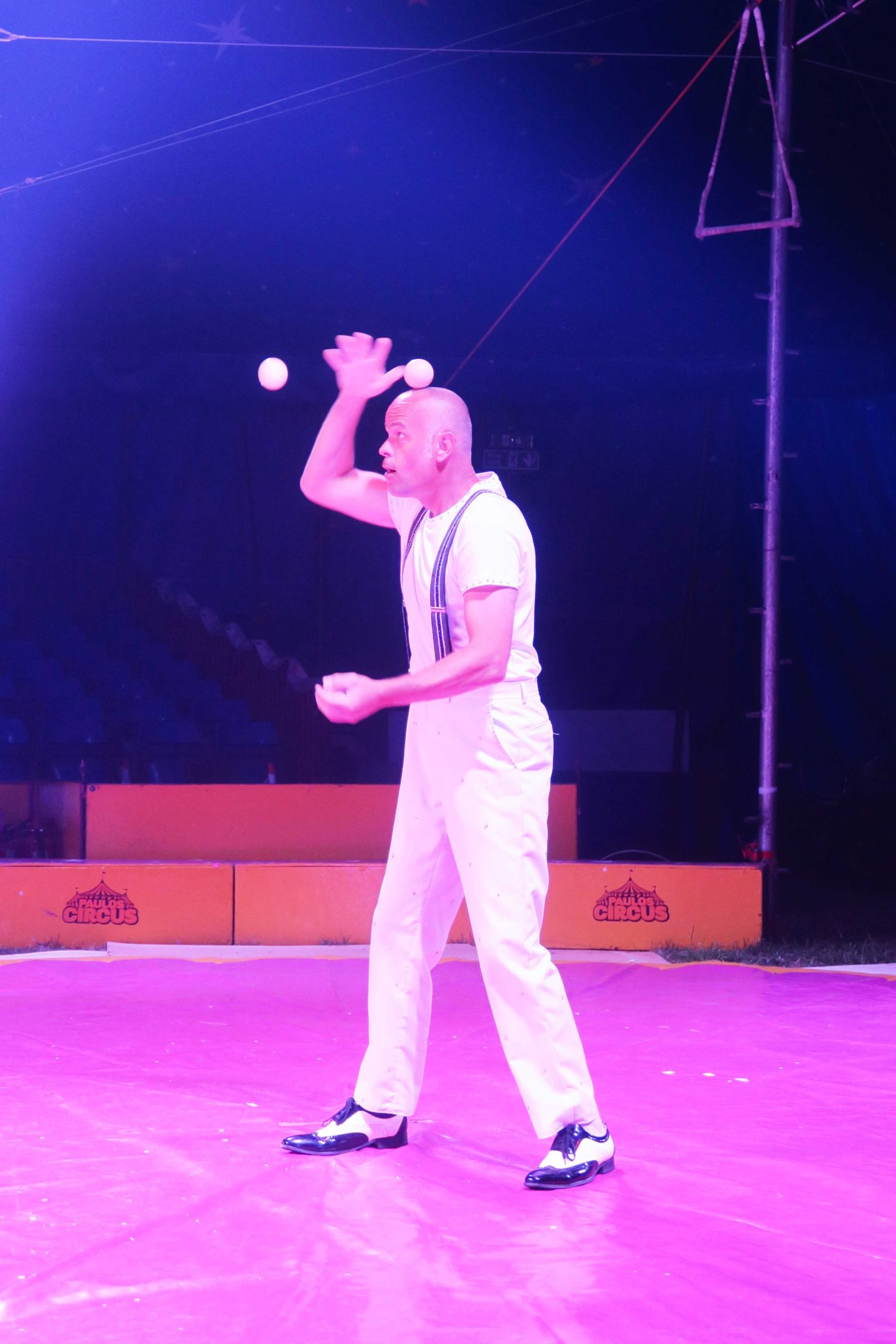 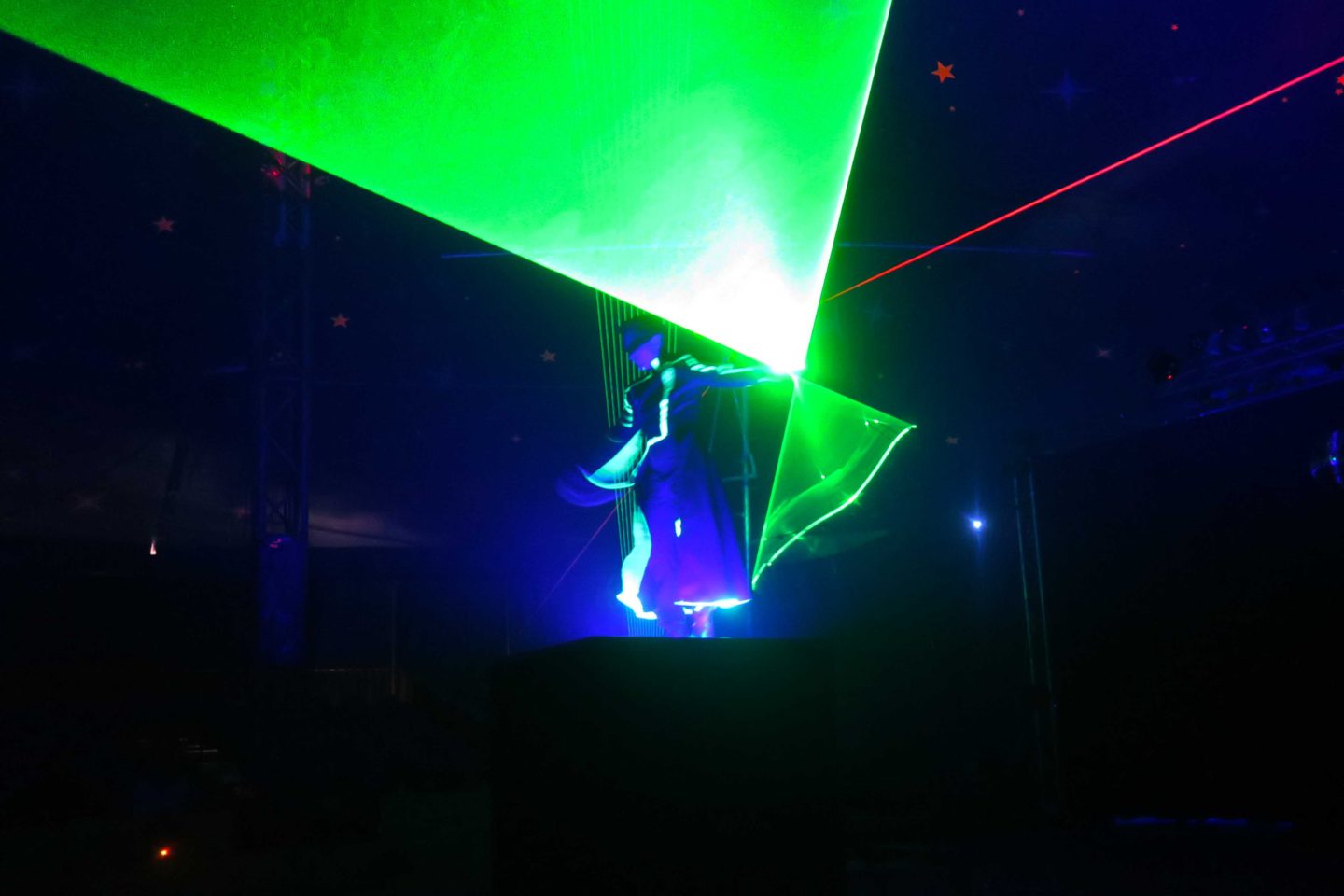 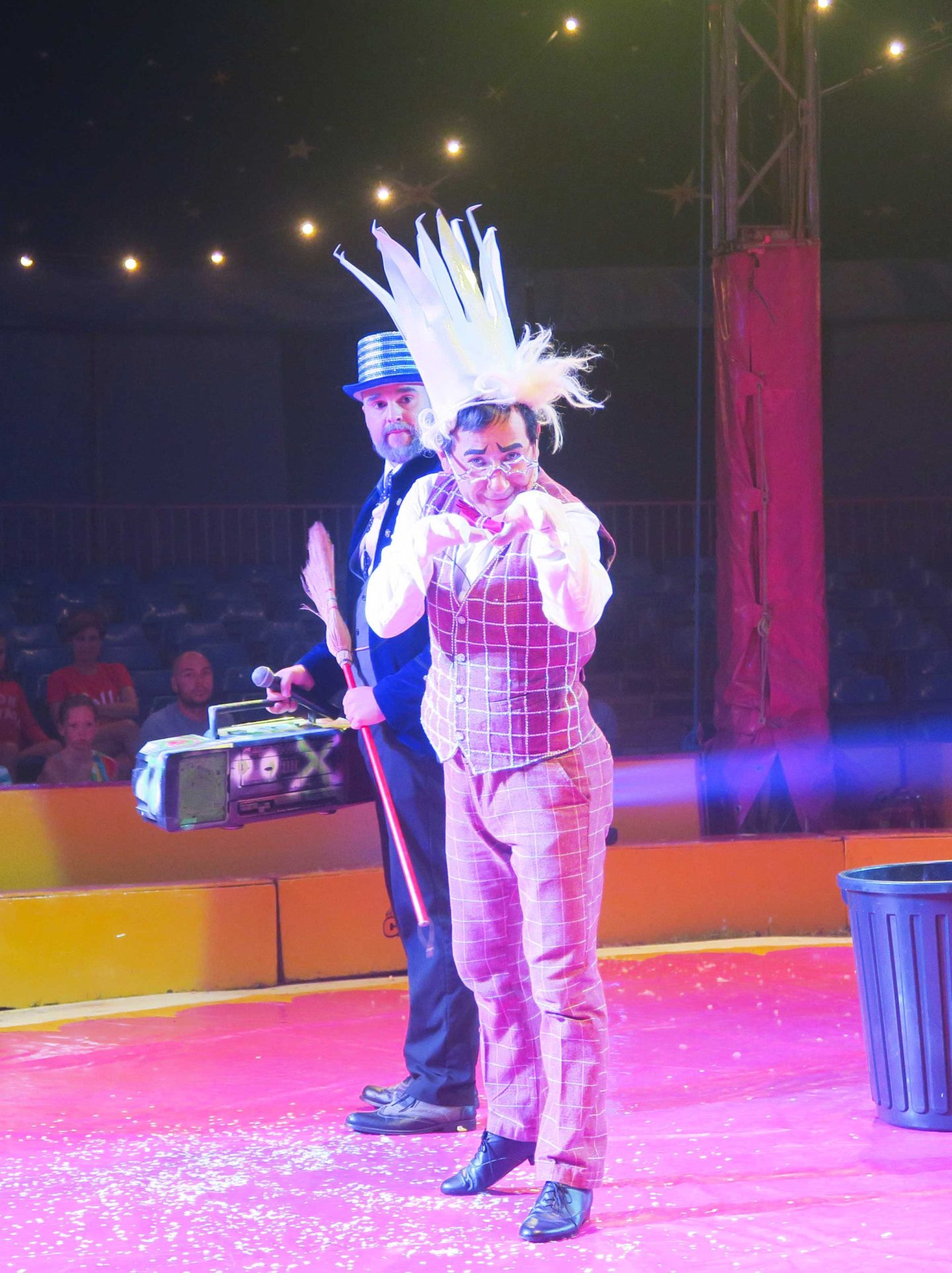 One of the most incredible things I found about the whole experience is that it is a family run business that has been going since 1816! The number of people running it was very small, with only 9 performers. I found that so incredible as they put on such a great show. If you want to learn more about them, I saw that they were  featured in ITV’s The Circus which I now need to go and watch.

I hope that this post gave you a flavour of what Paulos Circus has to offer without giving too much away. If you have any children, live in the Newquay area or simply have never been before then I highly recommend checking it out over the Summer. I reckon it would be, God forbid I say this, a great rainy day activity.

Except Saturday Sep 8th @2pm only. 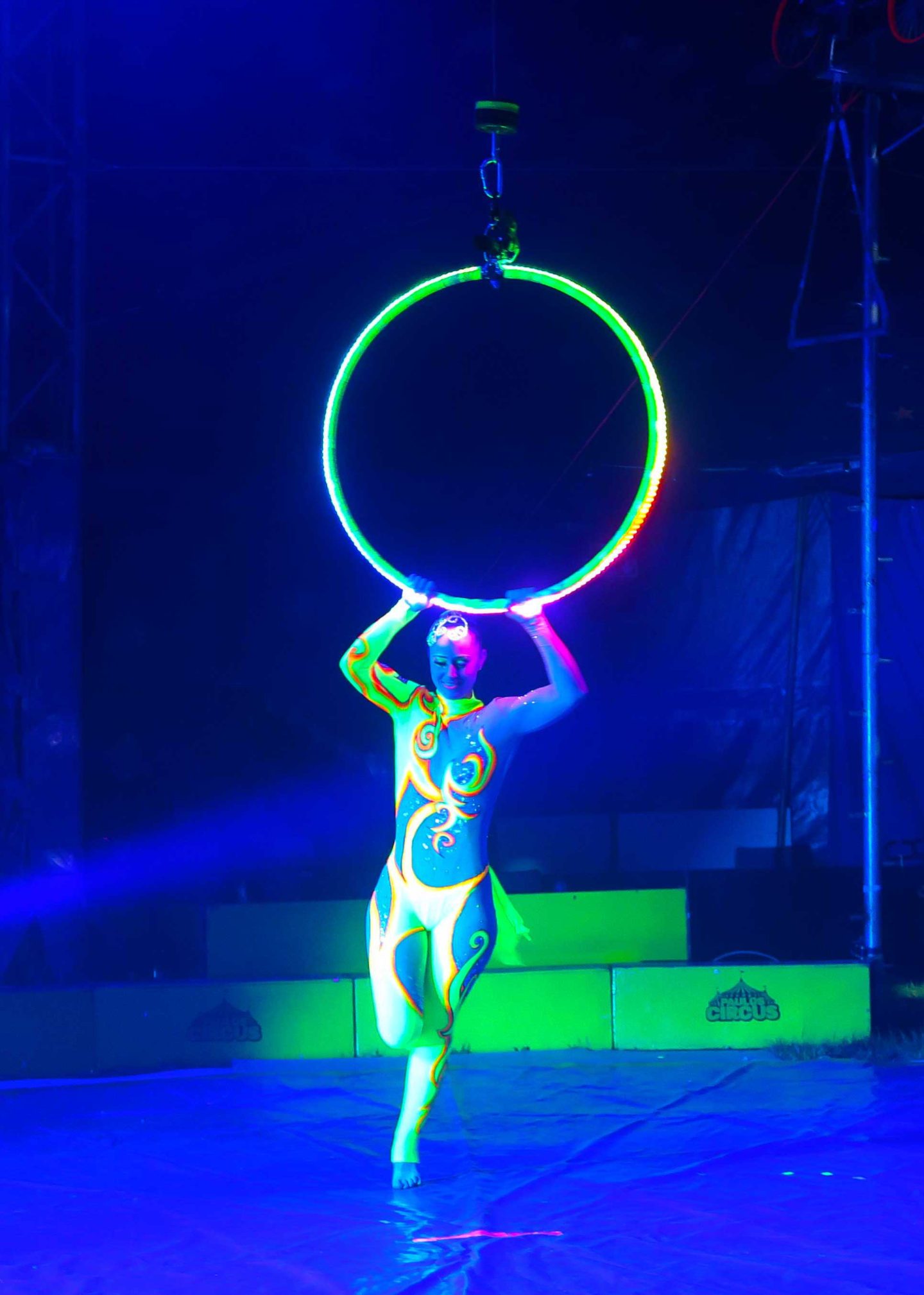 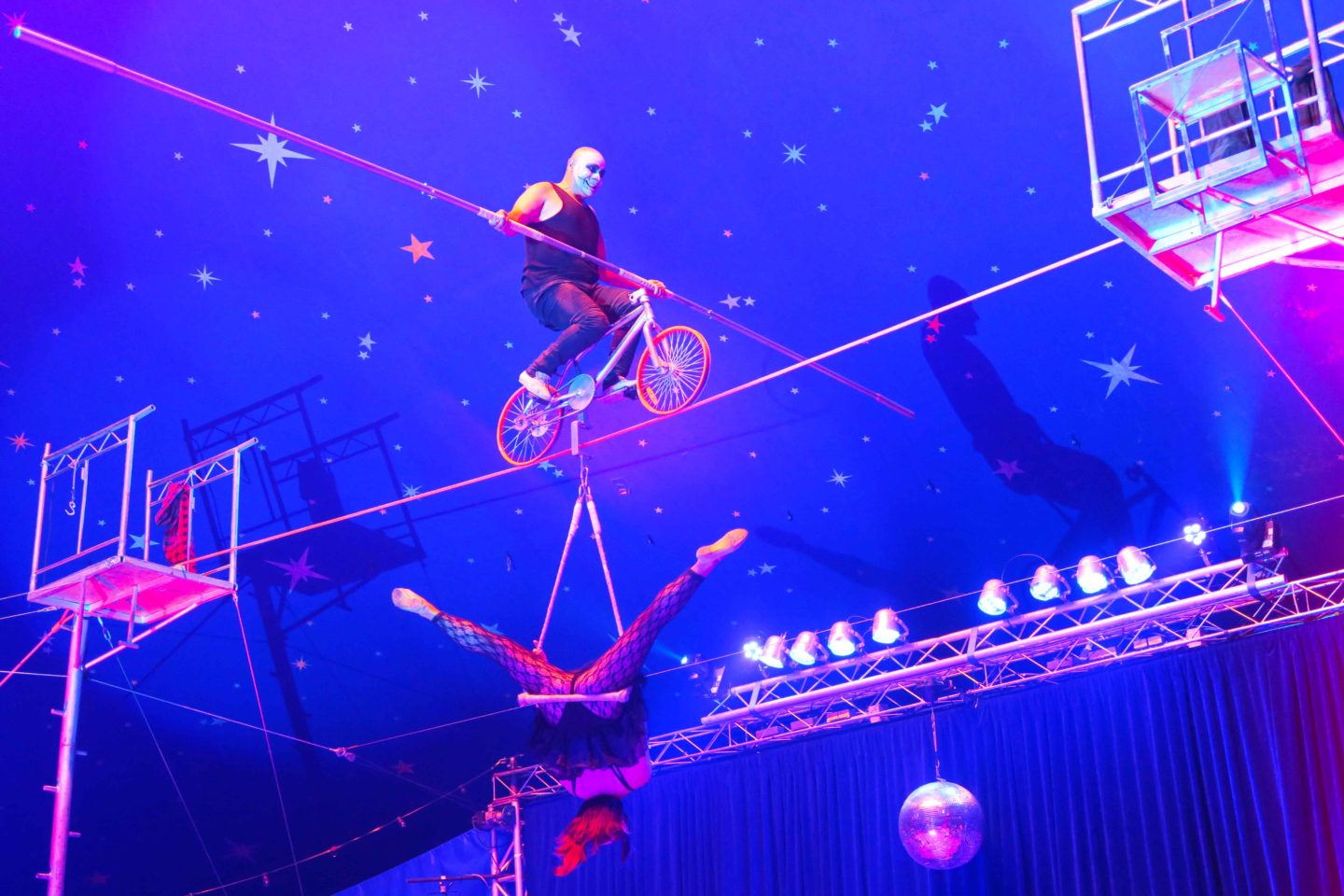