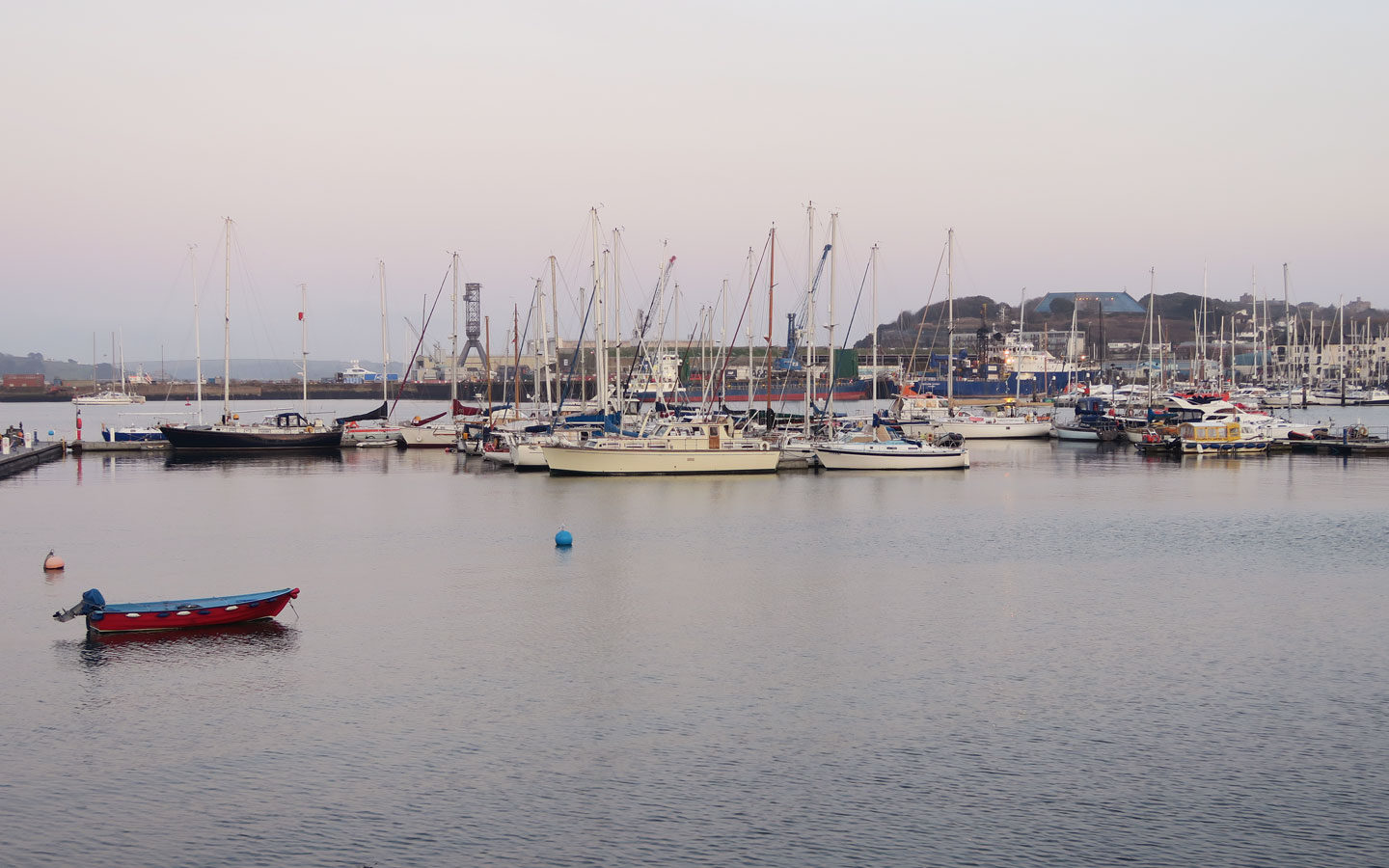 When I heard about the new vegan fish and chip option through Harbour Lights’ newsletter. (Which by the way I recommend you sign up to because they release discount codes all the time). I was very intrigued and quite frankly excited! See I’m a vegetarian who doesn’t eat fish, yeah an actual vegetarian, aha.

I visited Falmouth last Saturday to see the Falmouth University grad show. Before we had a wonder around, I thought it would be a good idea to have some good old traditional Harbour Lights. A place I visited often in my uni days. I actually ordered the fish and chips through their new app. Which by the way they’re giving 10% off any takeaway to anyone who downloads it.

What is the ‘fish’ 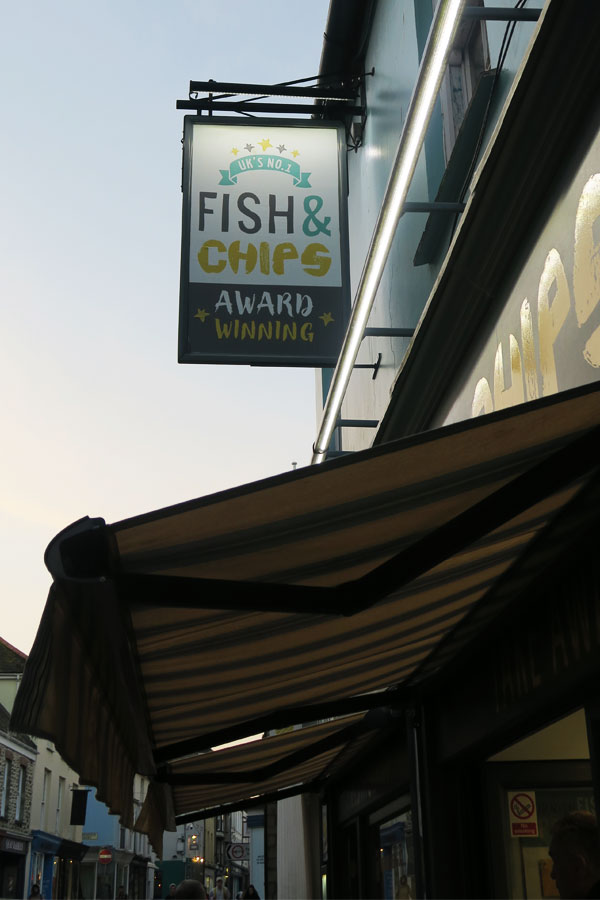 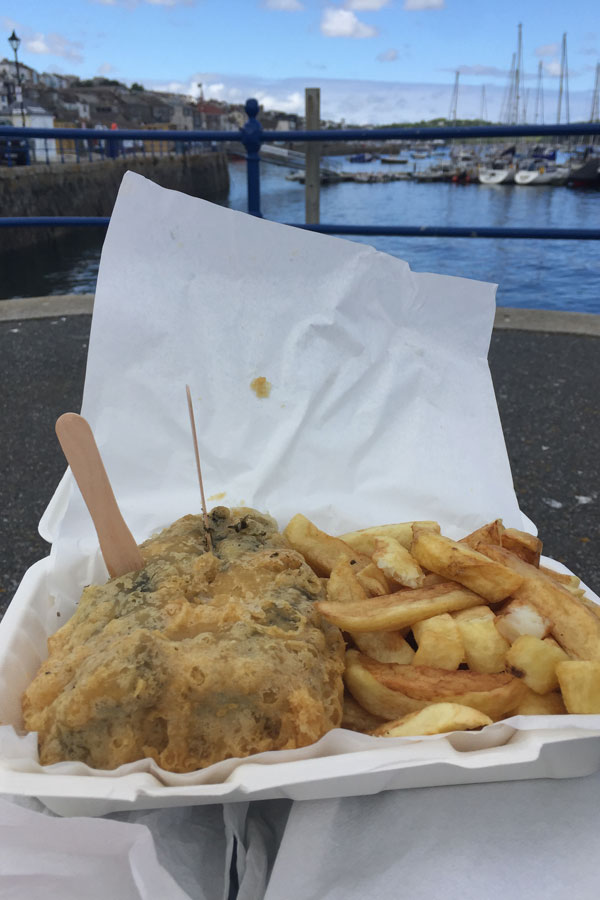 water and lemon juice with seaweed wrapped around it and then covered in gluten free batter.” And I have to say it was rather lovely. My boyfriend even commented on it and said that it tasted “fishier” than his actual Cod! With my vegan fish I actually got a small portion of chips along side it which I was surprised about.  This was because on the app it looked like you had to pay extra for it, which I didn’t do.

The texture and appearance itself was rather fishy and it tasted pretty good. I’m maybe not one to comment on the taste as I have been vegetarian for almost four years now and barely remember the taste of real Cod, haha. But I would say I think you would be able to tell it wasn’t real fish however, that doesn’t mean it wasn’t tasty. The only thing that maybe looked slightly odd about it was that it hard dark bits from the seaweed. You could see it through the batter which was a little bit disconcerting at first. It was also huuugee! I mean that may be a positive for some but, I could only finish 3/4 of it and that was at a push. I would rather it be slightly smaller and cheaper.

A little update, I did go back again to Harbour Lights at the beginning of 202o and ate in at the restaurant. The fish this time was a lot smaller but, still big enough. It was presented beautifully, they had shaped it like an actual fish and it still tasted the same! (See picture at the end.)

Overall I am really happy that places, especially in Cornwall are giving vegan recipes a try. This allows customers with maybe a more normally limiting diet more options. Ehem me. If you’re a vegetarian or vegan and live in Cornwall or are visiting on holiday this is a 10 out of 10 thing to try!

While you are in Falmouth why not read my blog post on the Cornish town to find places to see and things to do. I hope you enjoyed this blog post which is a bit different than normal. 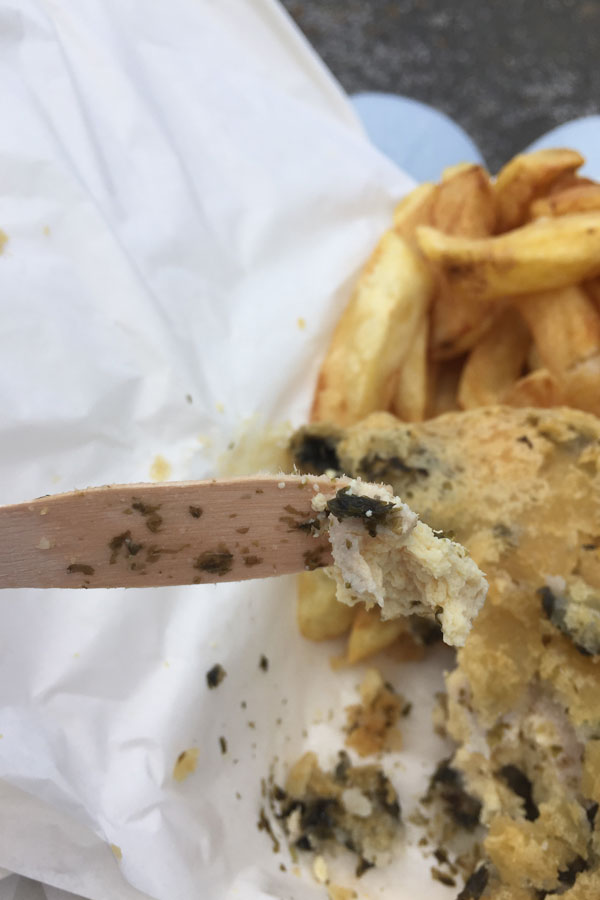 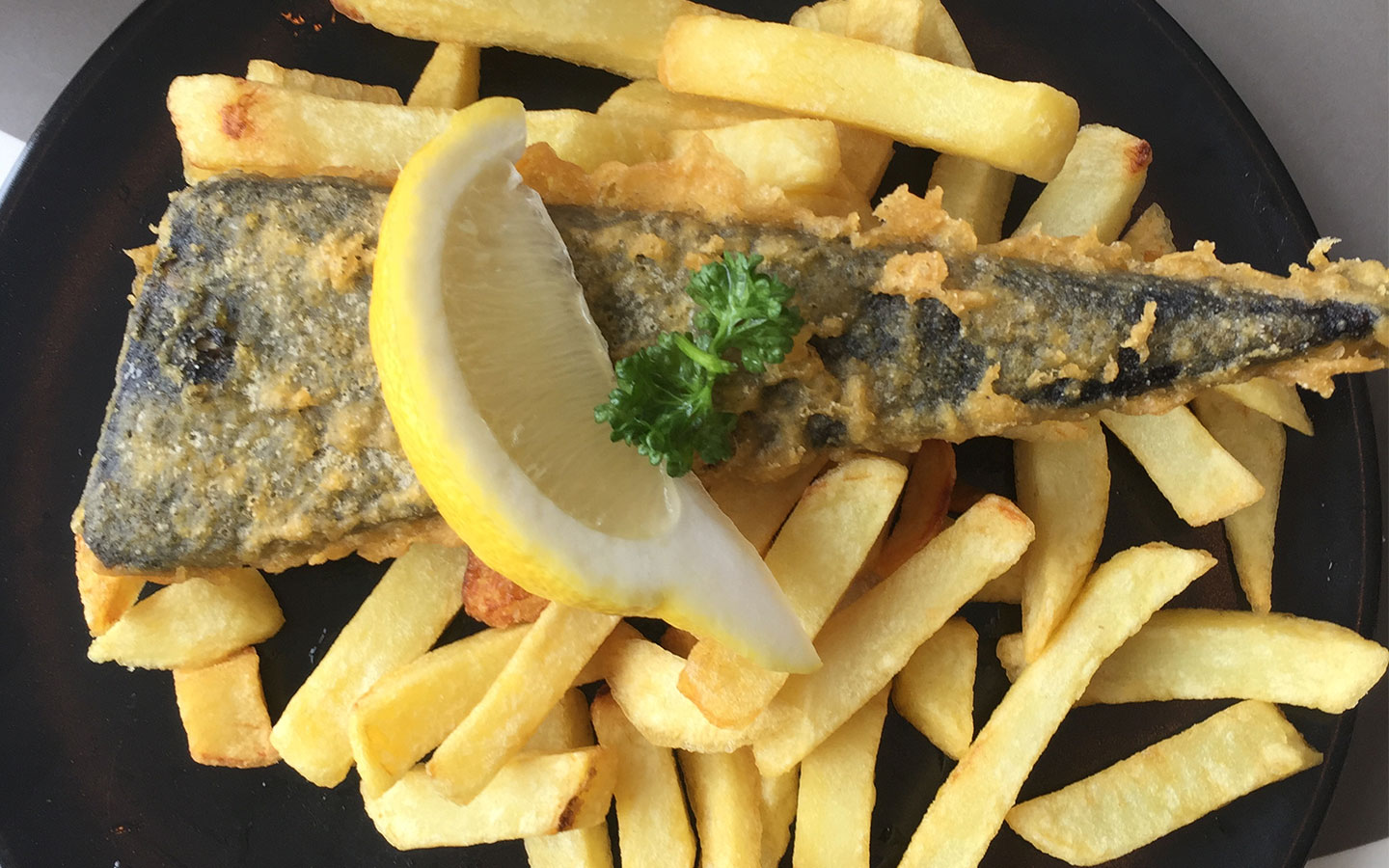