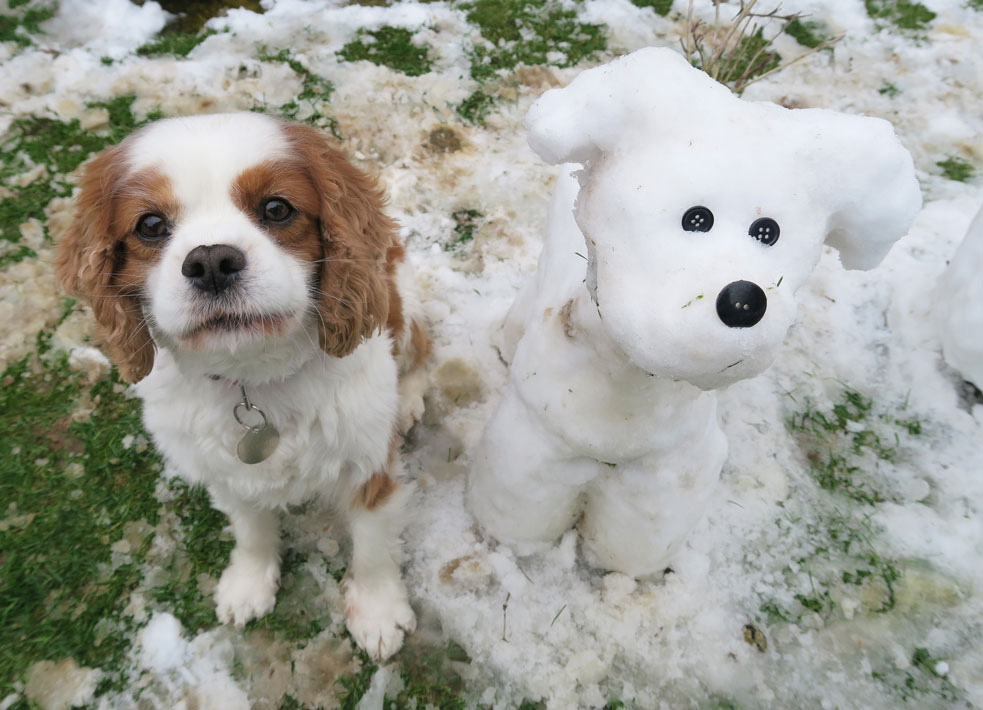 The beast from the east in cornwall

A slight disruption from what I was suppose to be posting tonight however, Cornwall had snow again thanks to The Beast from the East. If you’re not from Britain you can read about it more here.

Fun activities to do when it snows

The Beast from the East struck alongside storm Emma which created crazy snow for us these past few days. I spent most of today creating a snowmen family including a dog (of course) and I could not, not share these photos with you!

In the photos you can see me snowboarding on a snowboard which I bought my brother 5 years ago which, obviously has never been used until now, haha. The best thing when it snows is to go on scenic walks (when the conditions haven’t been so blizzardy) and it’s like the whole place has been transformed.

I really hope you enjoyed this quick improv post and I also really hope the the beast from the east settles down soon as I’m suppose to be off to London for more internships! 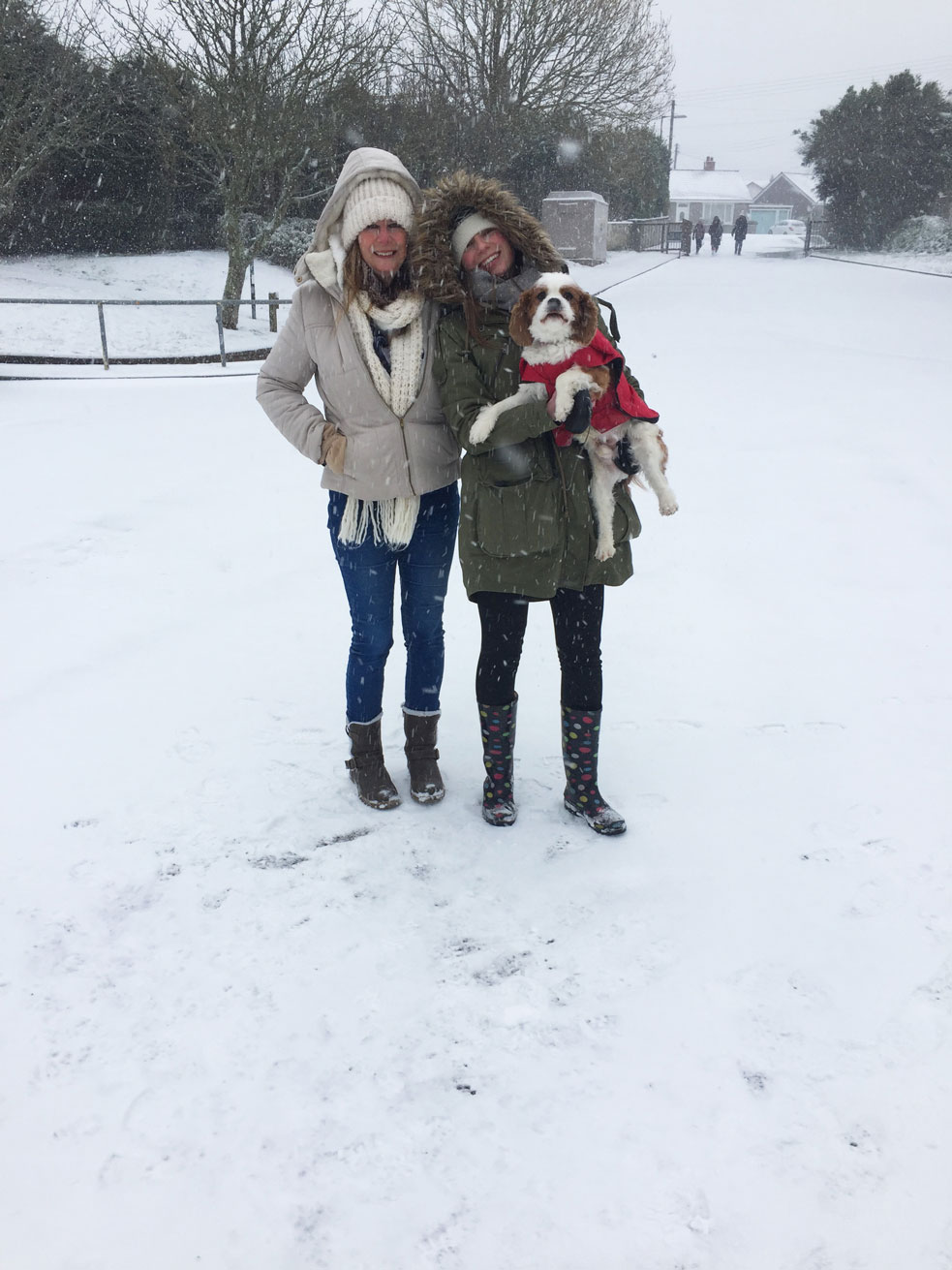 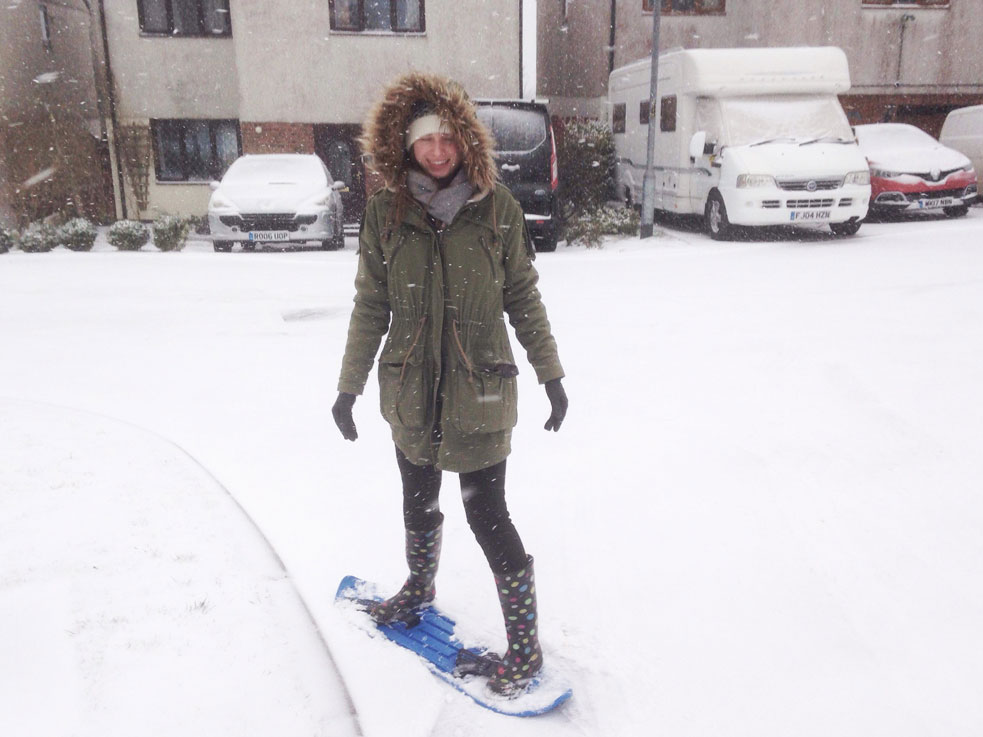 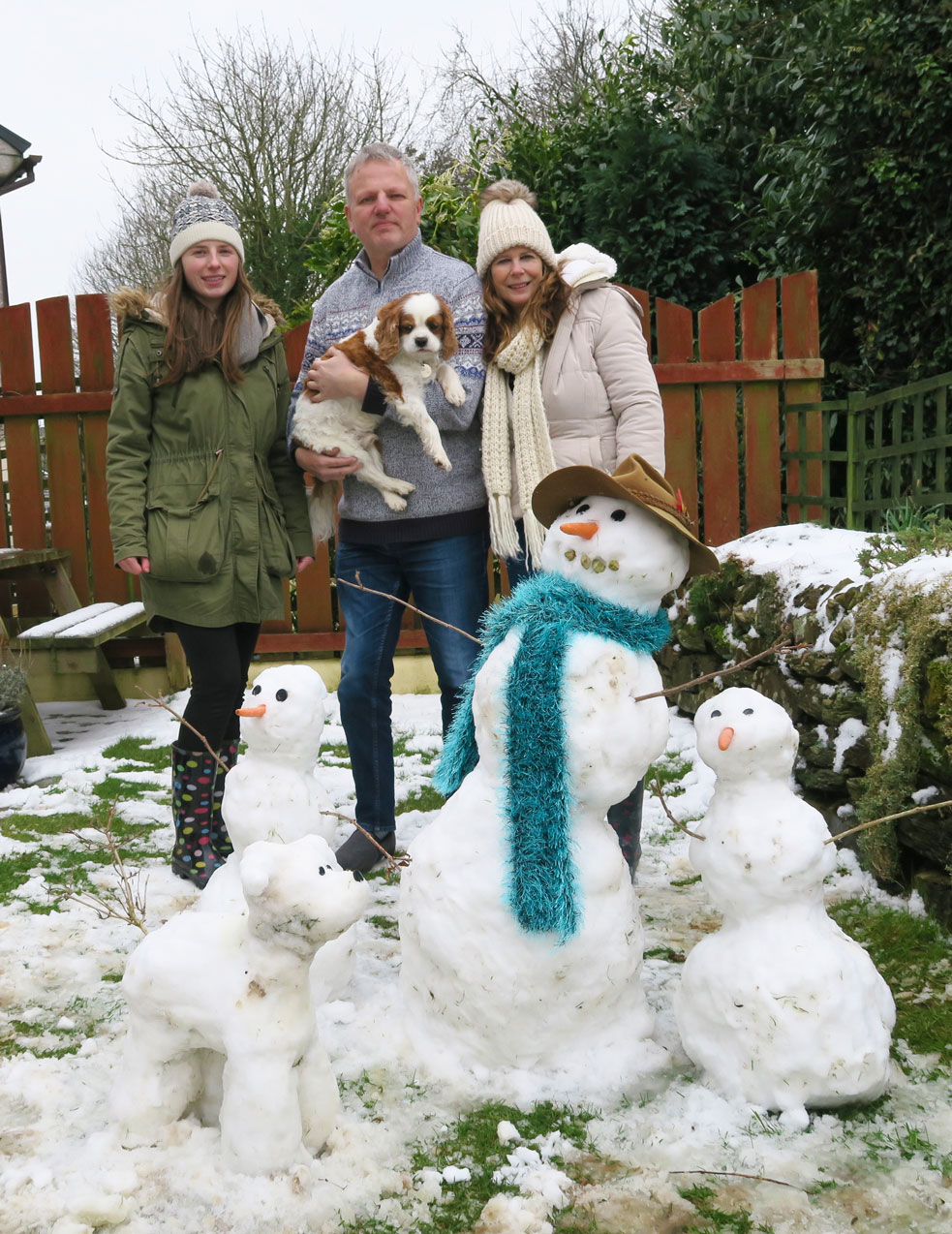 If you enjoyed this post I have another one I did recently on Snow in Cornwall which you can find here. I also have a post on the Eden Project’s festival of light and sound which is an event that takes place over the winter. As well as 10 things to do when it rains in Cornwall for if the weather is not so good when you visit.