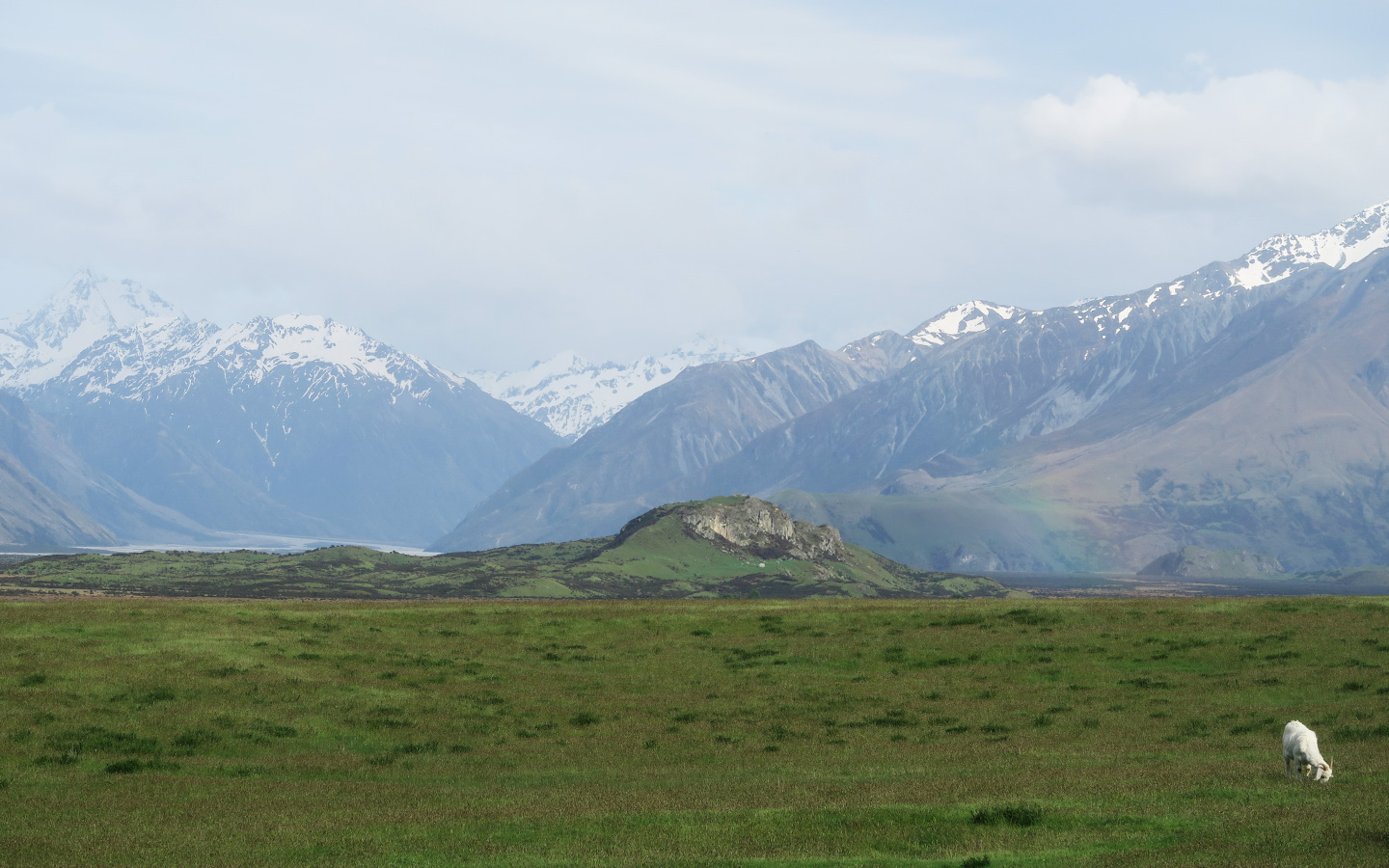 Hello everyone and welcome back to my blog. Todays post is all about Mount Sunday which was used as a film location for the film franchise, Lord of the Rings. A bright blue lake with a mountain backdrop called Lake Tekapo and the epic Mount Cook.

We visited Mount Sunday as it was a place Sam really wanted to see as he is a massive Lord of the Rings fan. Mount Sunday was used for the place of Edoras in the films, Lord of the Rings. Obviously the village is fictional and the set no longer stands there but you can hike up and down the mount. The hike itself took about an hour and you get spectacular views of all of the mountains surrounding it. When we visited it was extremely windy which made it all the more fun!

The night before we stayed in the nearby Lodge called Mr Potts Lodge. There we actually met a mother and son who use to live in Cornwall, what a small world! We had a lovely meal and gained lots of advice on what to see and do while in New Zealand. The track itself to Mount Sunday is a dirt track but, when we visited it was kept in really good condition and our camper van was completely fine!

We then headed to Lake Tekapo which a beautiful bright blue lake with a backdrop of the Southern Alps. At Lake Tekapo you will find a bronze sheepdog which was made for recognition of the indispensable role that the sheepdog has on the locals livelihoods. 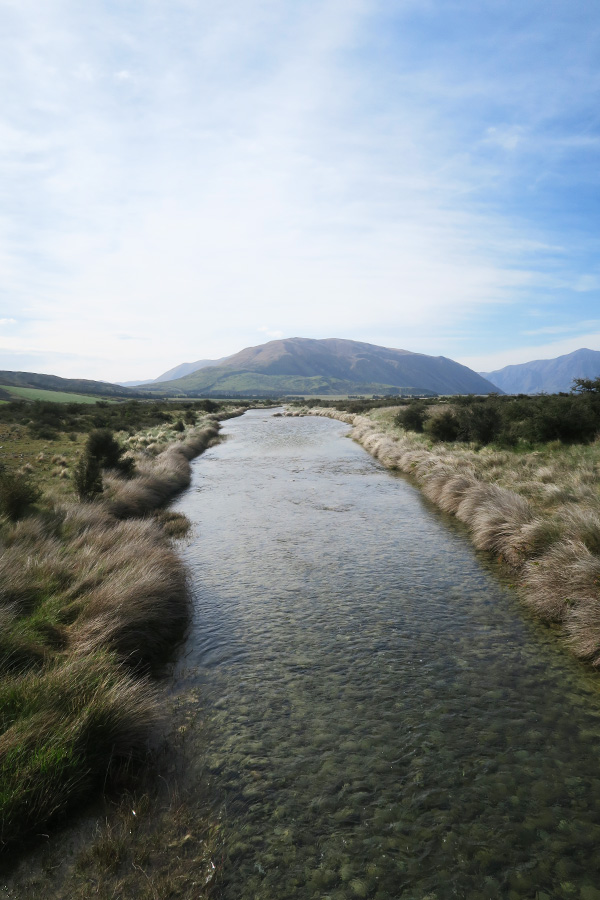 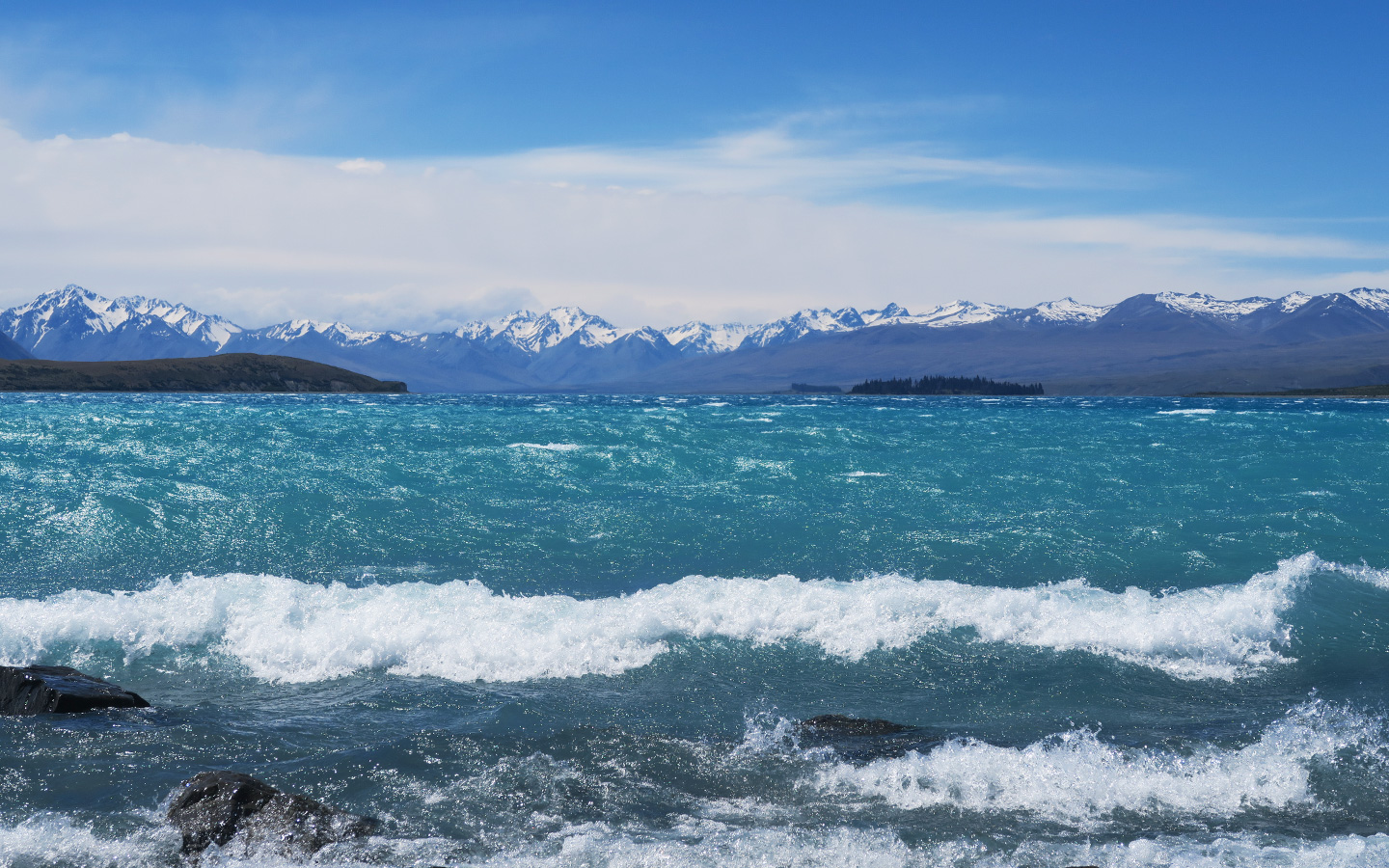 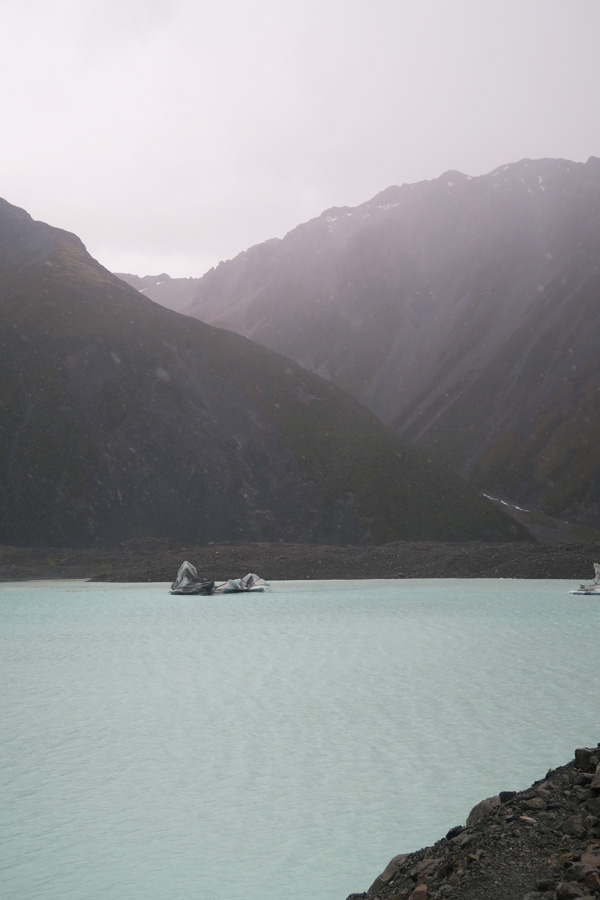 The day we visited Lake Tekapo it was rather windy meaning that there were actually probably rideable waves which was crazy! Onwards from Lake Tekapo you will also come across a very similar lake called Lake Pukaki. Lake Pukaki along with Lake Tekapo is 1 of the 3 parallel alpine lakes that runs through the northern edge of the Mackenzie Basin.

Not far from Lake Pukaki is Mount Cook, unfortunately when we visited Mount Cook it was pretty bad weather. I think this is pretty common as the mountains attract all the weather like a magnet. We had very strong winds and rain which meant we didn’t do a proper hike up a part of Mount Cook. Instead we took a hike around Tasman Lake, where we saw icebergs and glaciers. We then headed for lunch and took in the views from the warm and cosy cafe.

Summary and other posts

So that is my round up Mount Sunday, Lake Tekapo, Lake Pukaki and Mount Cook. I hope you enjoyed this blog post and if you go I hope you have better weather than we did! If you haven’t already please check out my other posts from our New Zealand road trip which are: Kaikoura, Wellington, Cape Palliser, Tongarriro, Craters of the Moon, Rotorua, Hobbiton, Piha, Coromandel, Waitomo Caves and Auckland. 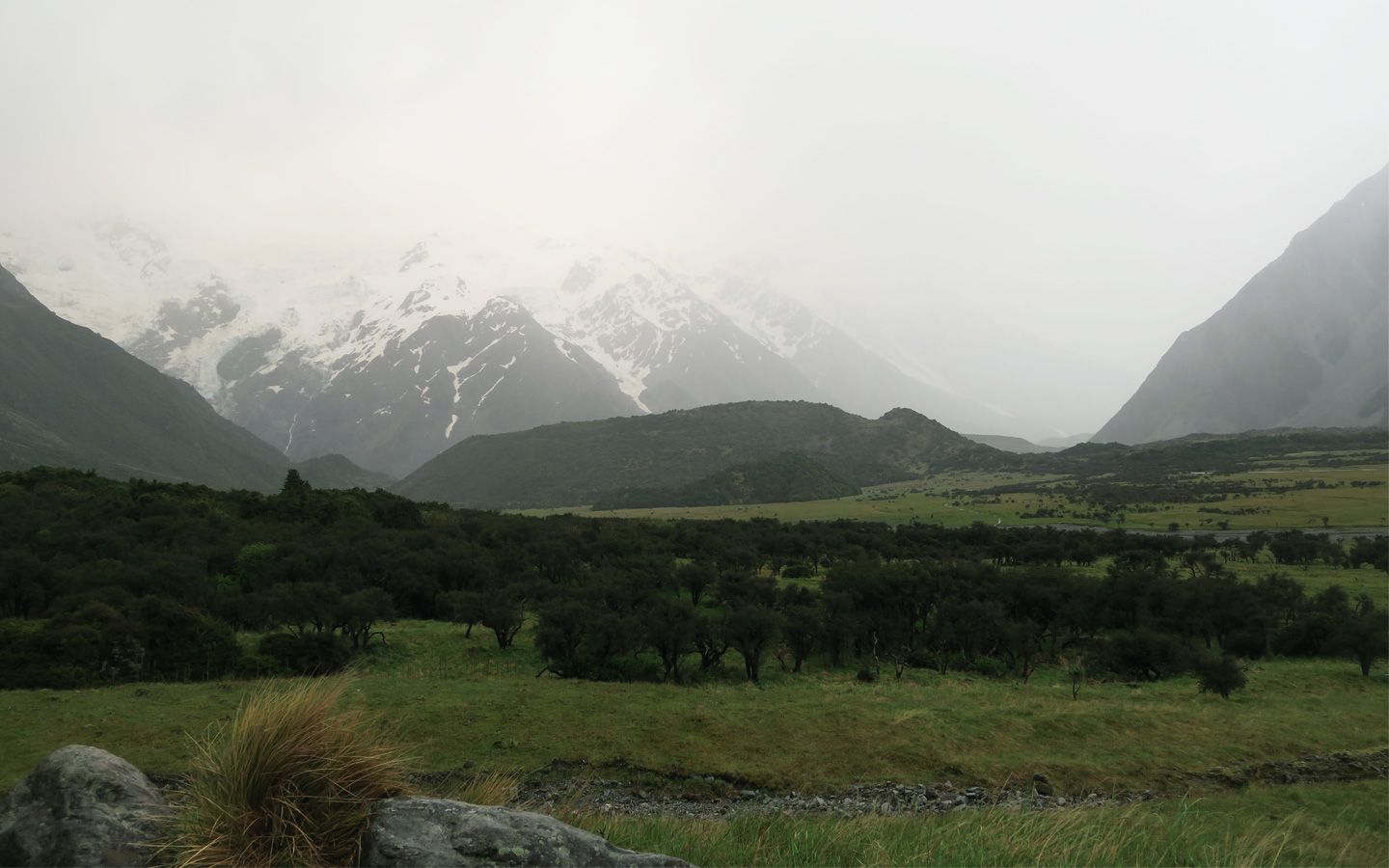