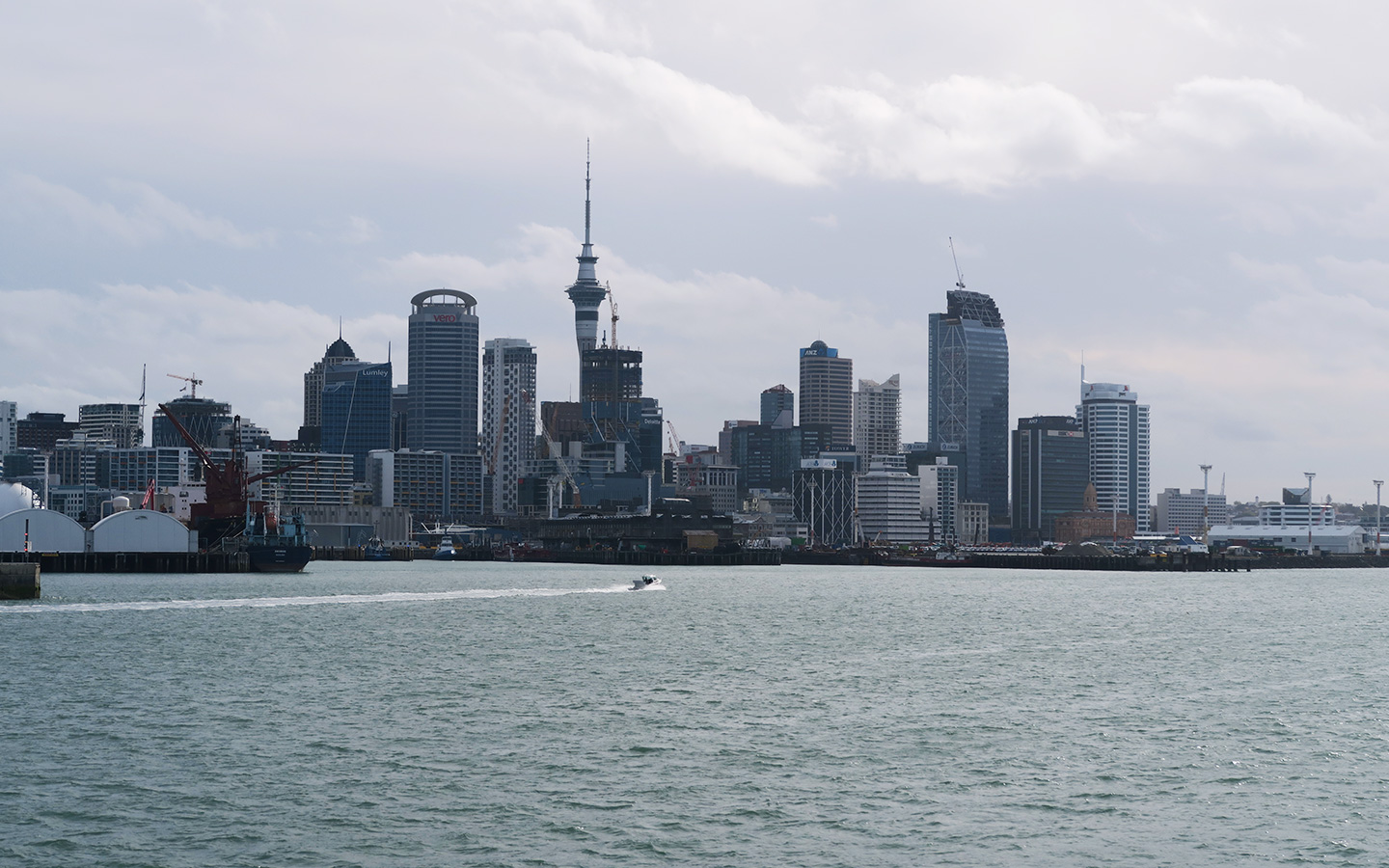 Hello everyone and welcome back to my blog. Todays post is all about Auckland in New Zealand. We spent 3 full days in Auckland however, one of them was spent sleeping as we arrived early in the morning and felt like we needed a rest day, haha. We stayed 4 nights at Haka Hotel Suites which again was an aparthotel which was lovely and in a very convenient location.

In the morning we took an Uber to Mount Eden (pictured below) which gave us panoramic views of the city. Mount Eden is a volcanic peak also known as Maungawhau and many people use it as a walking and running tracks.

From Mount Eden we walked down to the Auckland War Memorial Museum which you have to pay for however, it is worth it as it is massive. While at the museum you can also chose to pay extra to see a traditional Maori performance which of course includes the famous Haka. I would highly recommend paying to see this as they give an introduction to the Maori culture and show you some Maori traditions. There are other places you can experience this in New Zealand however, I can’t comment whether they are any good or not as we chose to do this one. To see some of the performances you can watch the video below or view my Instagram stories of North New Zealand opposite. 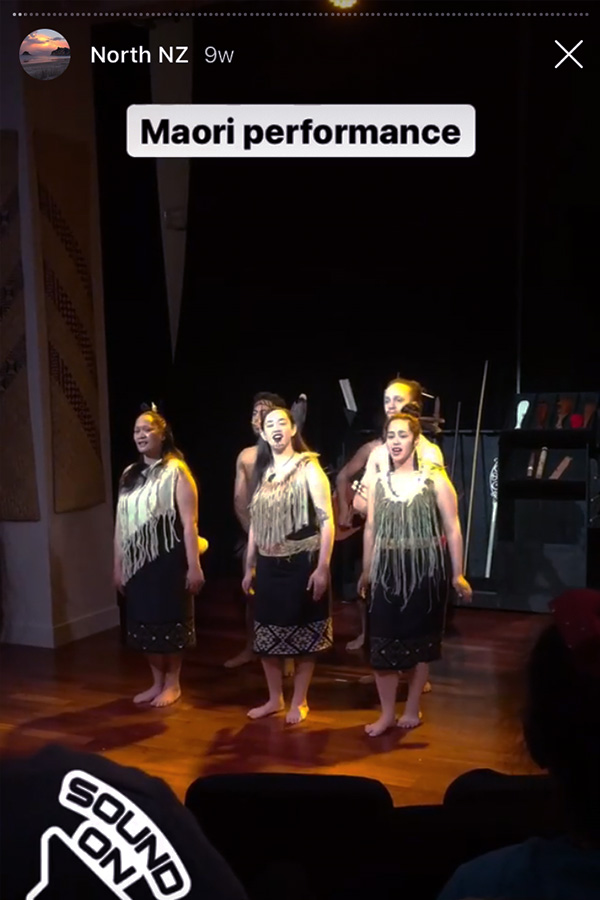 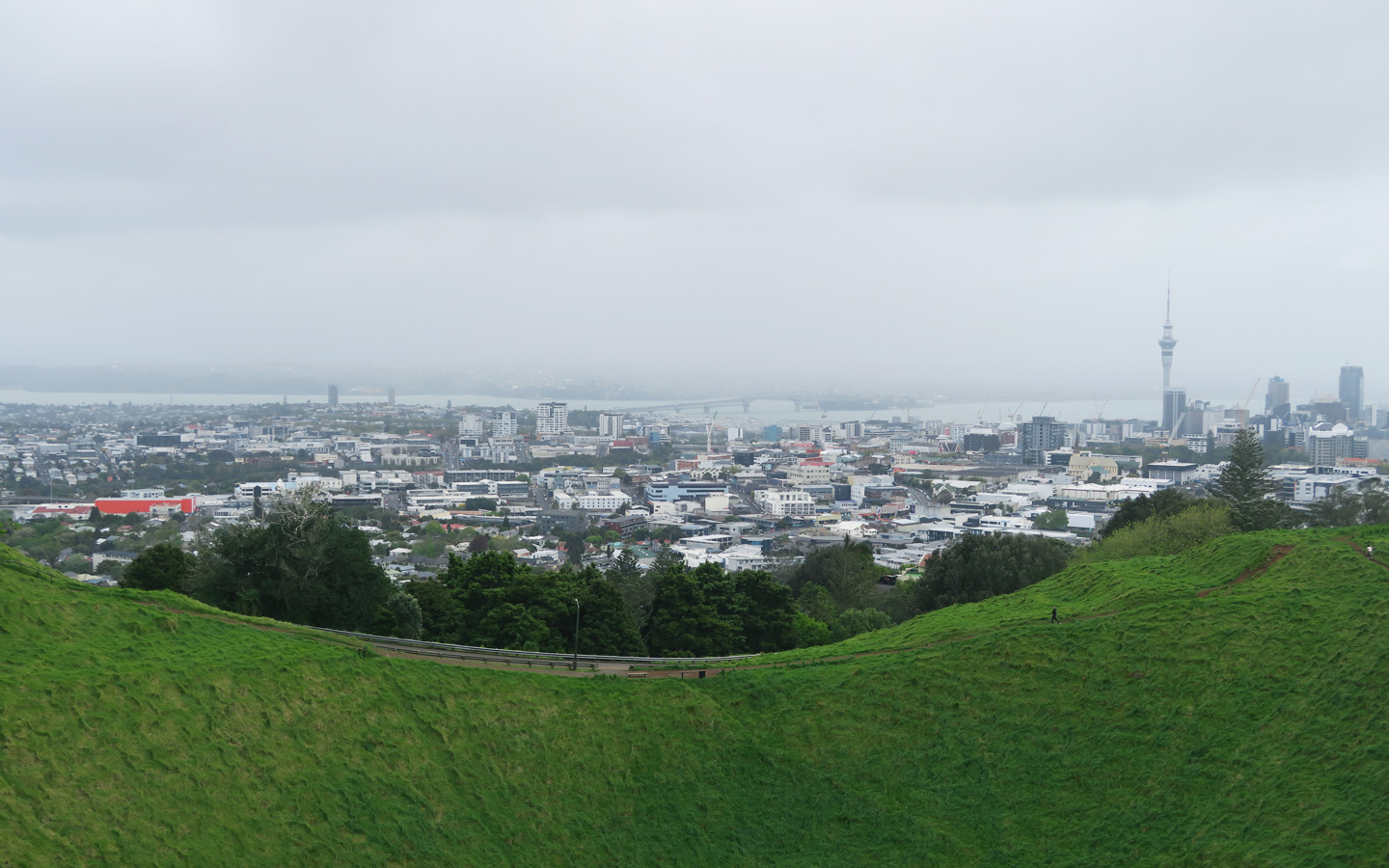 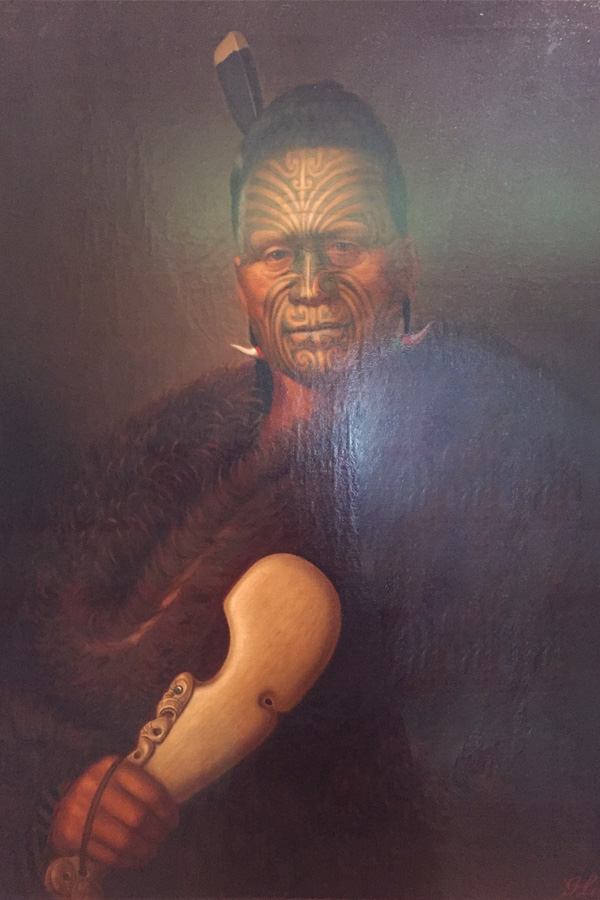 After the museum we then headed over to Auckland Art Gallery which has the most extensive of national and international art in New Zealand. The gallery includes the incredible exhibition Living Portraits: Mata Raurangi which has some incredible portraits of the Mouri people.

On the last day the weather was incredible. So we caught the ferry over to Waiheke Island which is the most populated and second largest island in Hauraki Gulf of New Zealand. Waiheke is well know for its beaches and wineries. We took a hike along the coastal path of part of the island which took a few hours and then headed back to the ferry terminal on the public bus. Overall it was a lovely day, the island itself is beautiful with cute cafes, restaurants and shops.

In the morning of our fourth day we picked up our camper van from escape camper vans and started our road trip around New Zealand!

So that is it for my blog post on Auckland. Please make sure to check out my other posts on Sydney, Port Douglas, Melbourne and The Great Ocean Road. If you have any questions please don’t hesitate to ask. 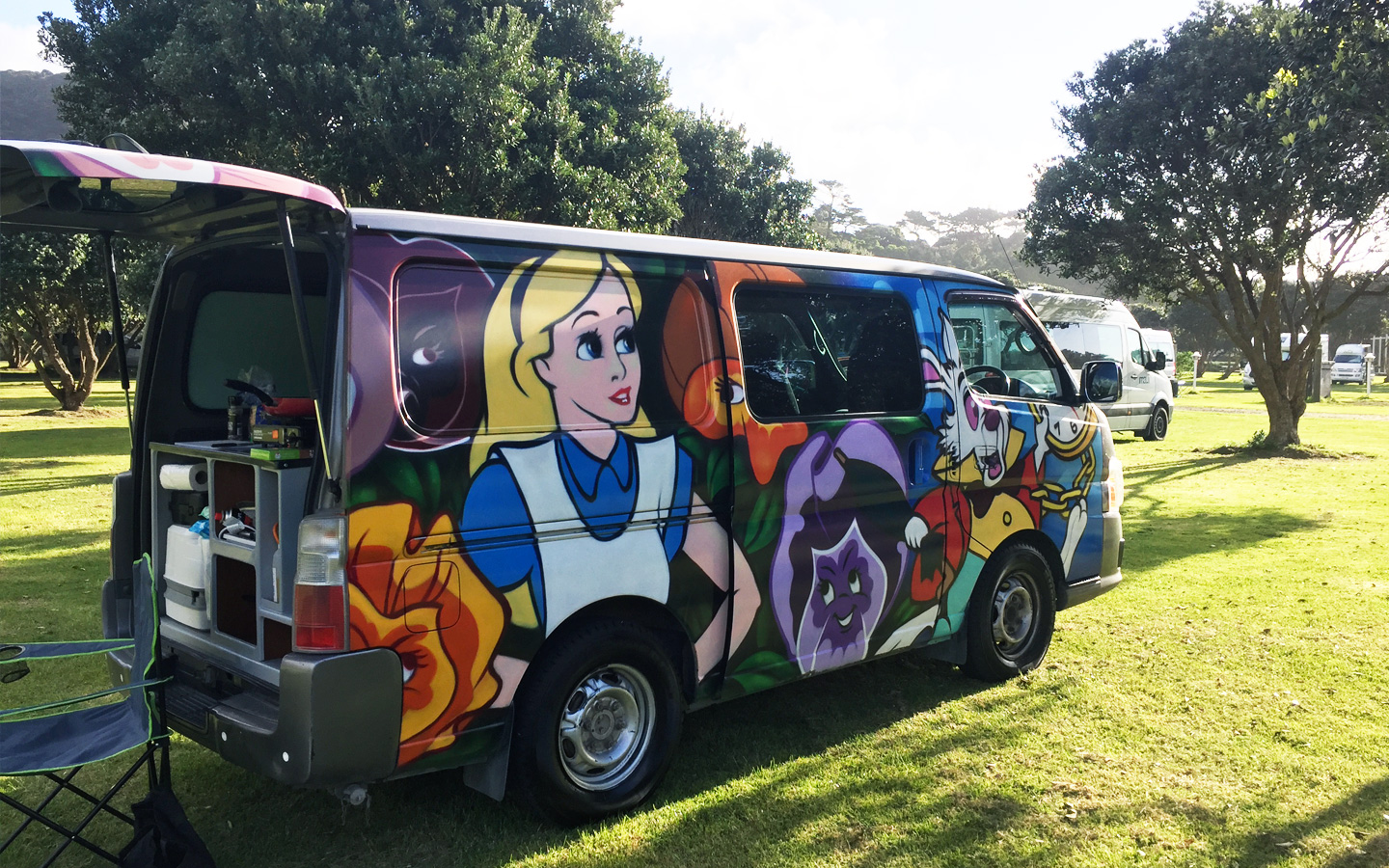 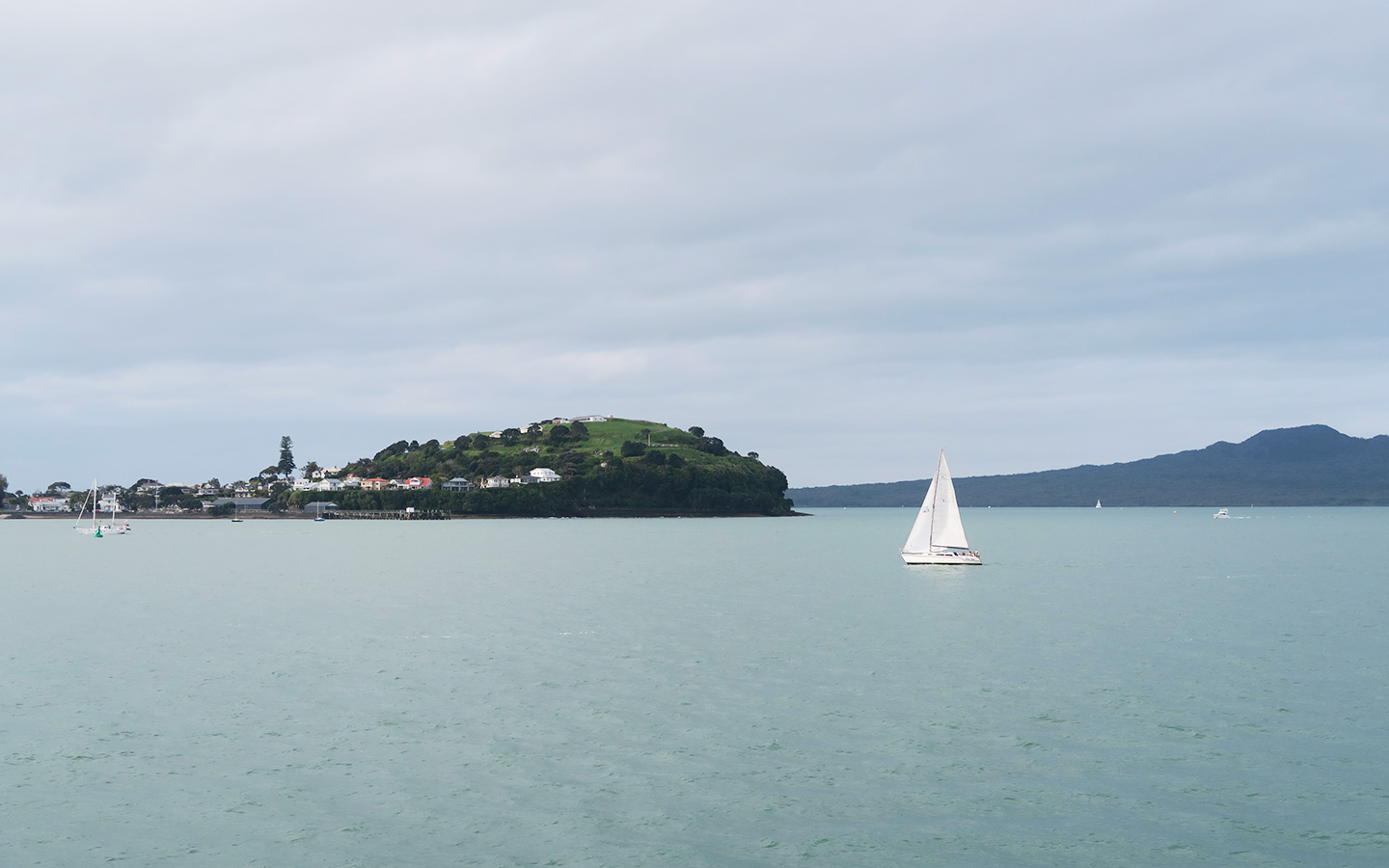