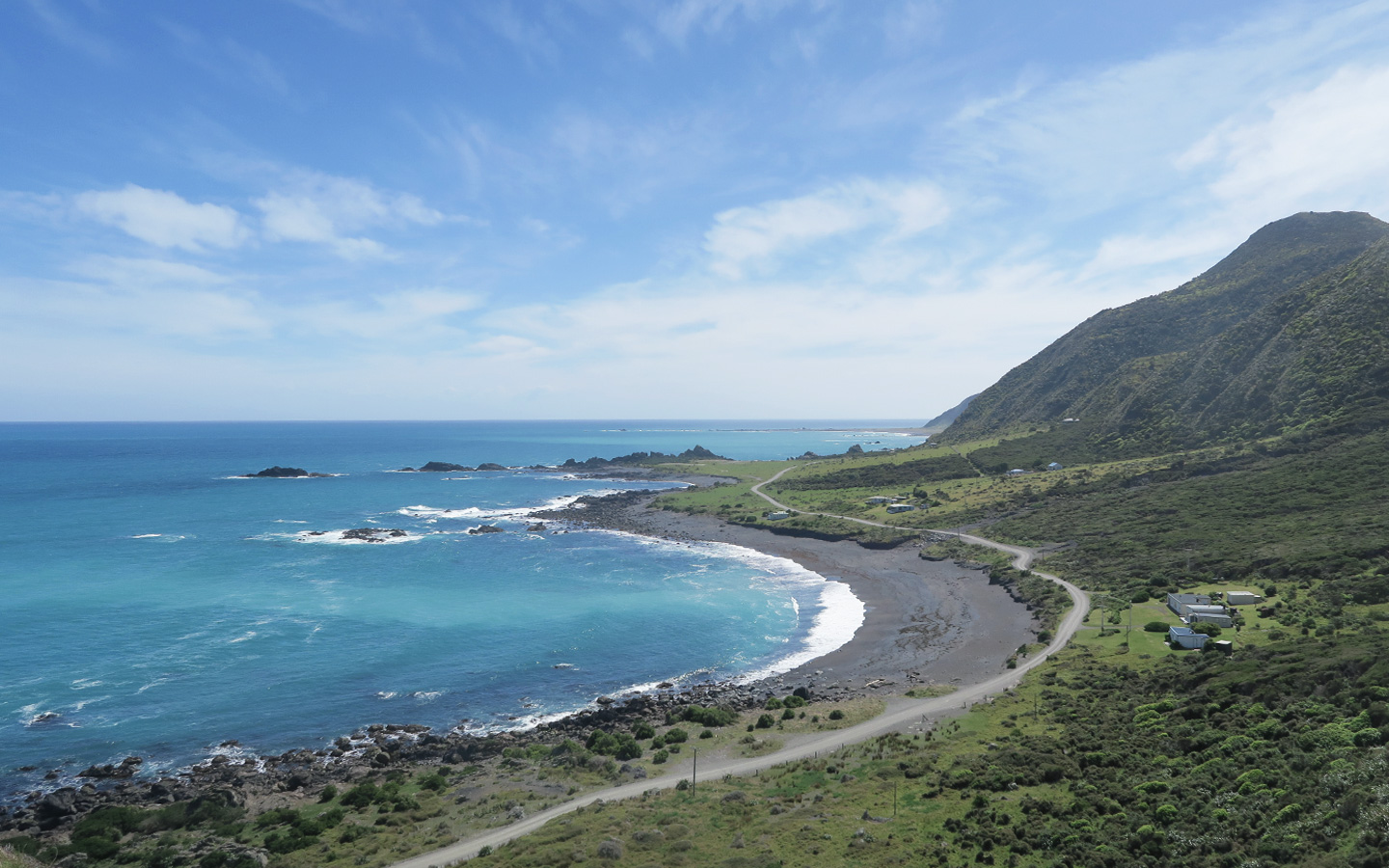 Hello everyone and welcome back to my blog. Todays post is all about Cape Palliser which is located at the very South of the North island in New Zealand. At Cape Palliser you can visit Putangirua Pinncales which was one of the locations used for the film franchise, Lord of the Rings. There is also a lighthouse with 254 steps which gives you amazing views of the coastline. There is a huge fur seal colony.

There are 3 tracks you can take up to the pinnacles. You can walk up the stream bed, (which is what we did.) A bush walk and a lookout route. The walk there and back took us roughly an hour. It is signposted part of the way and ribbons and polls guide you the rest. You need to be vigilant as it is hard to see which way to go sometimes and the area is prone to falling rocks! The pinnacles themselves are masses of small loose stones which have been exposed by rain and floods.

You may recognise the Putangirua Pinnacles from the Return of the King. Aragorn, Legolas and Gimli ride along Dimholt Road to meet the army of the dead. However, that was filmed on a more miserable day to give an eerie look to the scene. We had a beautiful sunny day!

The car park for the Pinnacles is also a DOC campsite. However, we stayed in another campsite a few miles up the road in Ngawi. 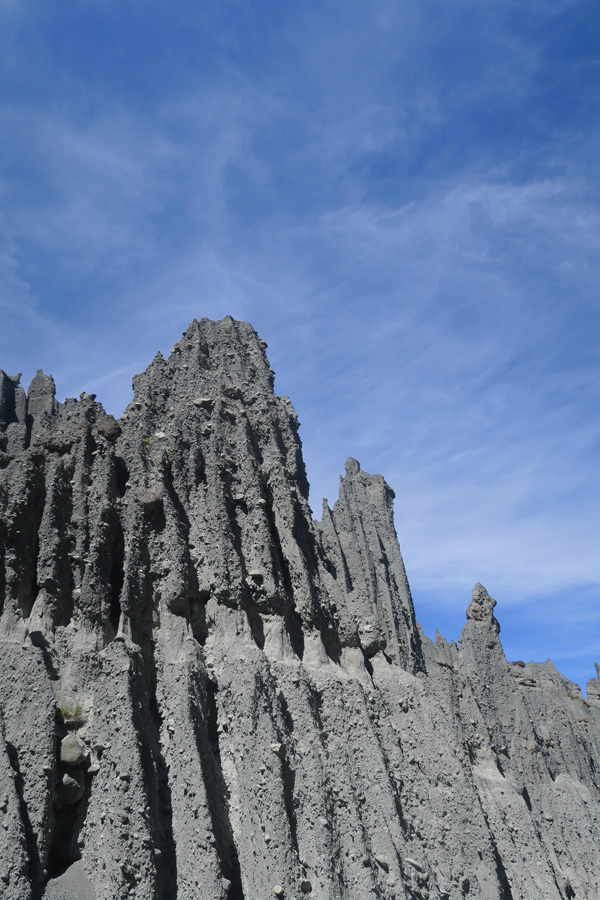 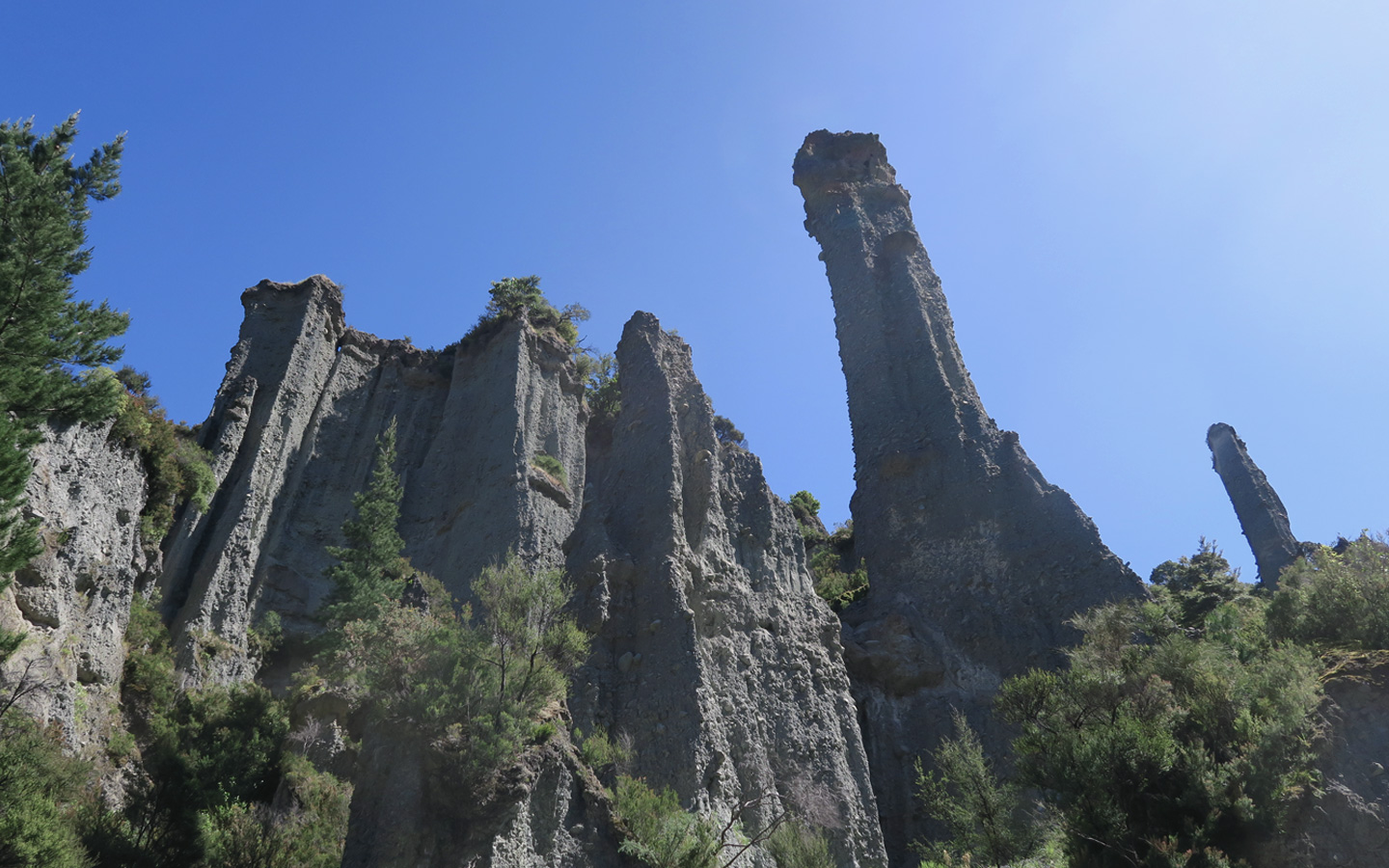 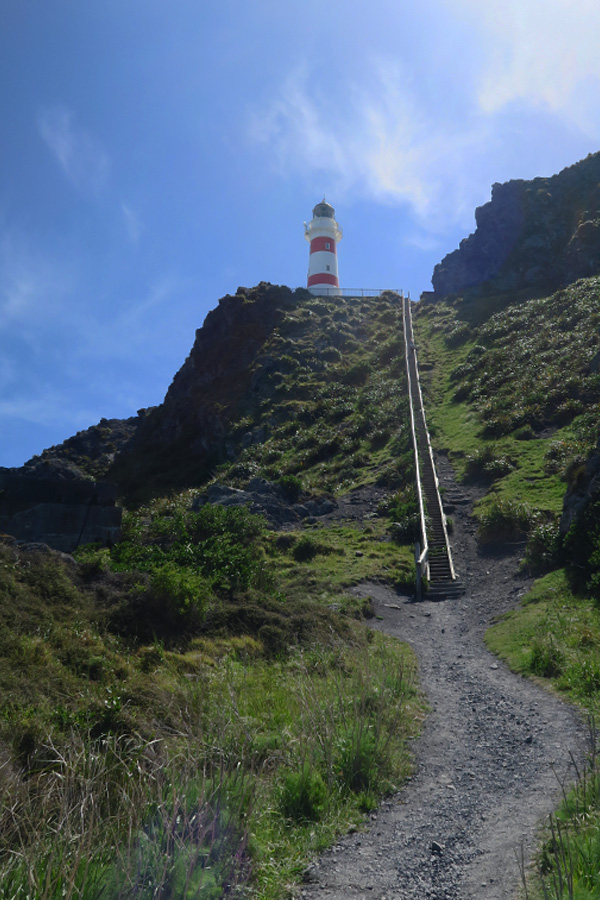 About a 10 minute drive from Putangirua pinnacles is the Cape Palliser lighthouse which has 254 steps up to it! Again there is a free car park here. Don’t be afraid to carry on down the road even if you think you can’t. We thought our van wouldn’t make it however, that is just the roads in New Zealand. We watched about 2 other vans do it fine and then decided to go for it. However, please be aware that there is a lot of land slips into the sea along this road. I guess the road being that close to the sea is what makes it such a magical drive!

Along the whole of Cape Palliser you can find fur seals. Just pull up in a lay by and go for a walk and I can guarantee you will find a load seals. When approaching the seals it is best to move slowly and quietly in order not to startle them and obviously don’t get too close. We found the best way to view the seals was to sit on the rocks. We could have stayed there for hours! In the video below you can watch me sh*t myself as I almost accidentally drop my phone on a sleeping big daddy seal!

Please check out my other posts on: Tongarriro, Craters of the Moon, Rotorua, Hobbiton, Piha, Coromandel, Waitomo Caves and Auckland. 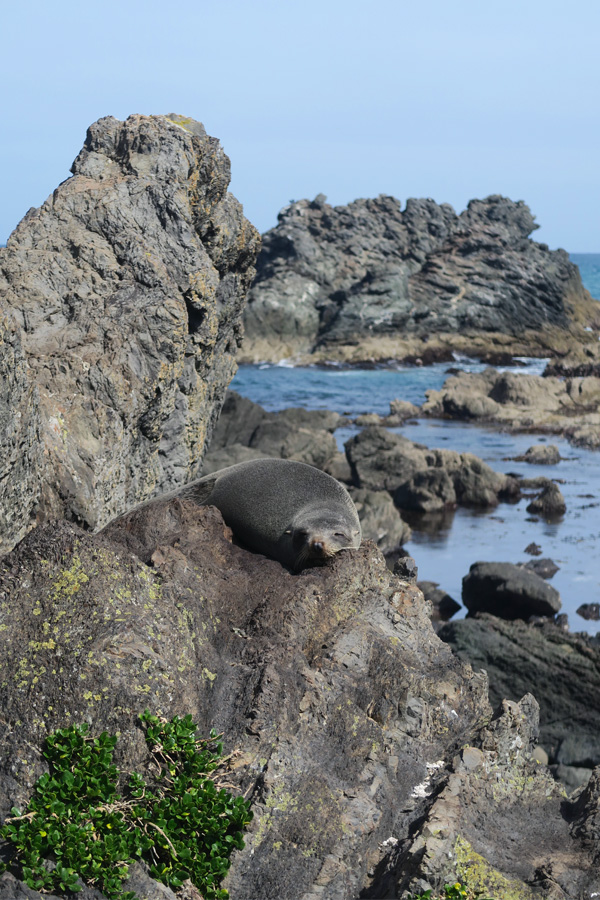 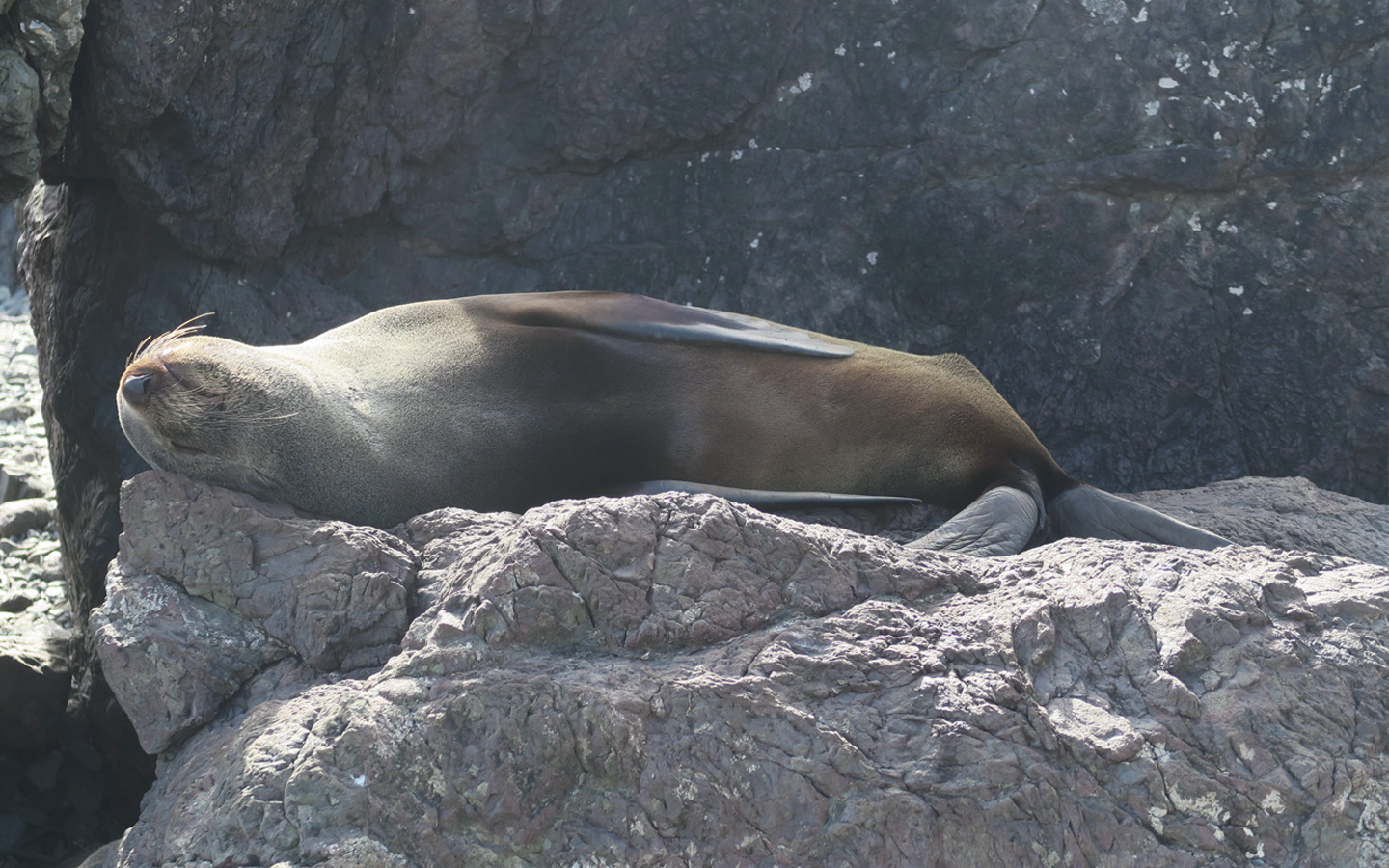