What it is like being a graphic design intern

Hello everyone and welcome back to my blog. Today’s post is going to be all about my experience and what it is like being a graphic design intern. I graduated from Falmouth University in 2017.

I did plan to write about each experience I had at each individual studio. However, well I was doing my internships it became apparent that I actually wound’t be able to show or share what I had been doing. A lot of the time I was working on live briefs and obviously couldn’t share any un released content. Not to mention some of the kind of scary sounding contracts I’ve had to sign!

So instead of doing write ups on individual studios, (like I kind of did with my second year placement with Absolute, which I will link here.) I’m going to give an overarching write up about my graphic design intern experience. I have also popped in a few photos of projects I have helped to work on.

Hopefully, this blog post give those of you who are maybe facing graduation soon a bit more of an idea of interning and how it works. I’m basically collating information I wish I had known. 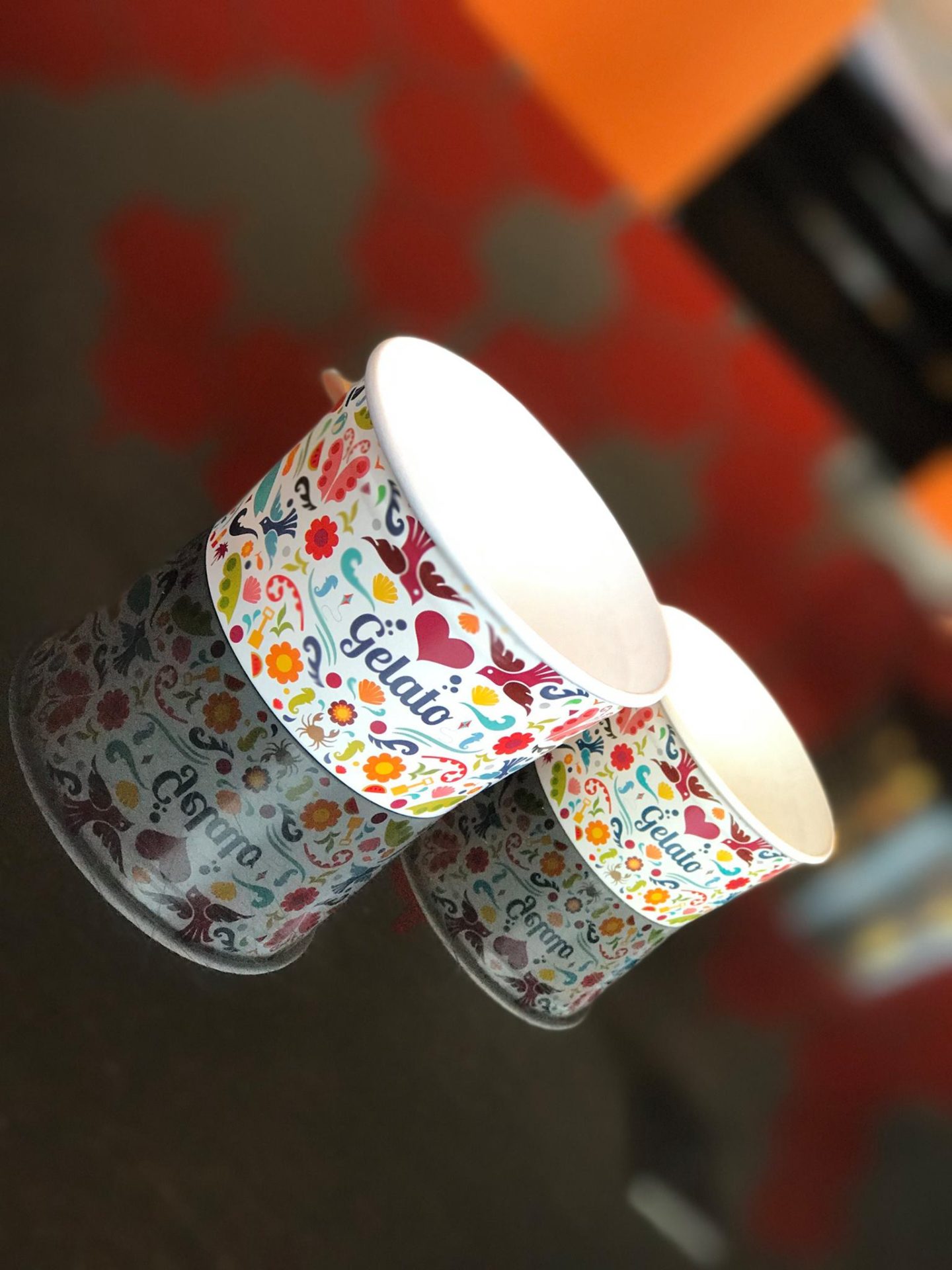 First of all the area of graphic design I have decided to specialise in is branding and packaging. I can only speak from my own personal experience in this certain area of the industry.

While all of the studios I have been to are in the area of branding and packaging they have all varied quite a lot. If you’re reading this and are going into branding and packaging. Please don’t take this as gospel and each experience I had being a graphic design intern could be individual and unique to me.

THE STUDIOS I HAVE been a graphic design INTERN:

Now 5 internships to some that may seem like a lot and to others that may seem like hardly any. To be honest there isn’t any right or wrong answer to how long you should be interning. Or, how many places you should go. While speaking to other junior designers at the studios I have been a graphic design intern at, 8 seems to be the magic number. But, obviously I know people who have done a lot less or a lot more.

I must also mention that a lot of studios when hiring a junior designer do ask for 1-2 years industry experience. Therefore, it is expected for you to intern for a decent amount of time. That is unless you’re an intern at the studio and a junior role comes up. Then if they like you they will hire you. This happened to guy I know on his first ever internship!

This way of employment seems to be how most people I know seem to get their first job. But obviously this just comes down to a lot of luck and timing.

Duration of the internship

In terms of the duration of an internship obviously you have to take what the studio can give you. However, also be aware that they may ask you to stay longer than intended if they like you and have enough work on, which is great.

However, they also may change and move you around, so be prepared to be flexible. For some people this may be fine because you may already live near the studio or have someone you can stay with. For others like me, this may be quite difficult as I don’t have anyone in London I can stay with. Therefore, I need to book accommodation and train tickets etc in advanced. So, cancellations or last minute alterations can be very 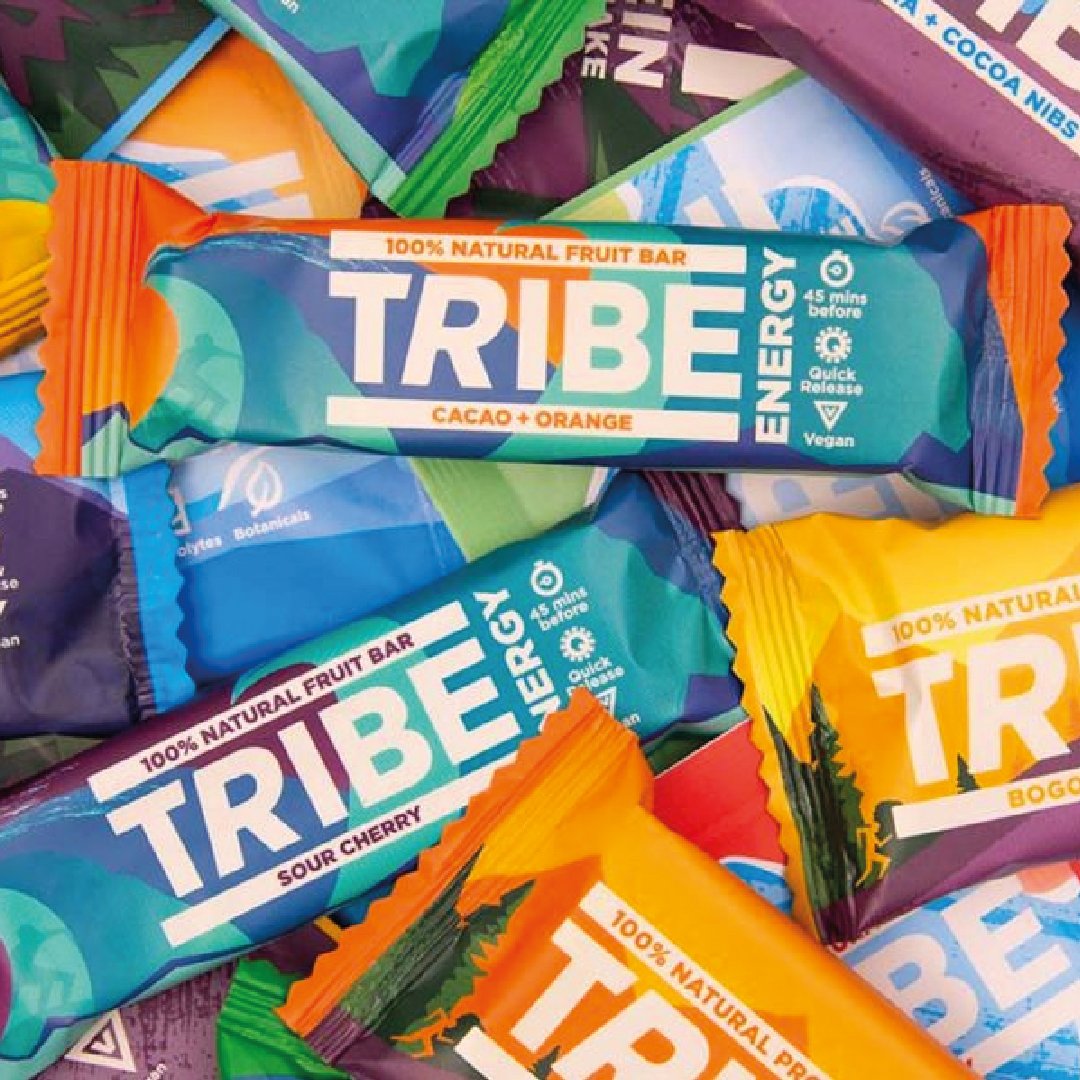 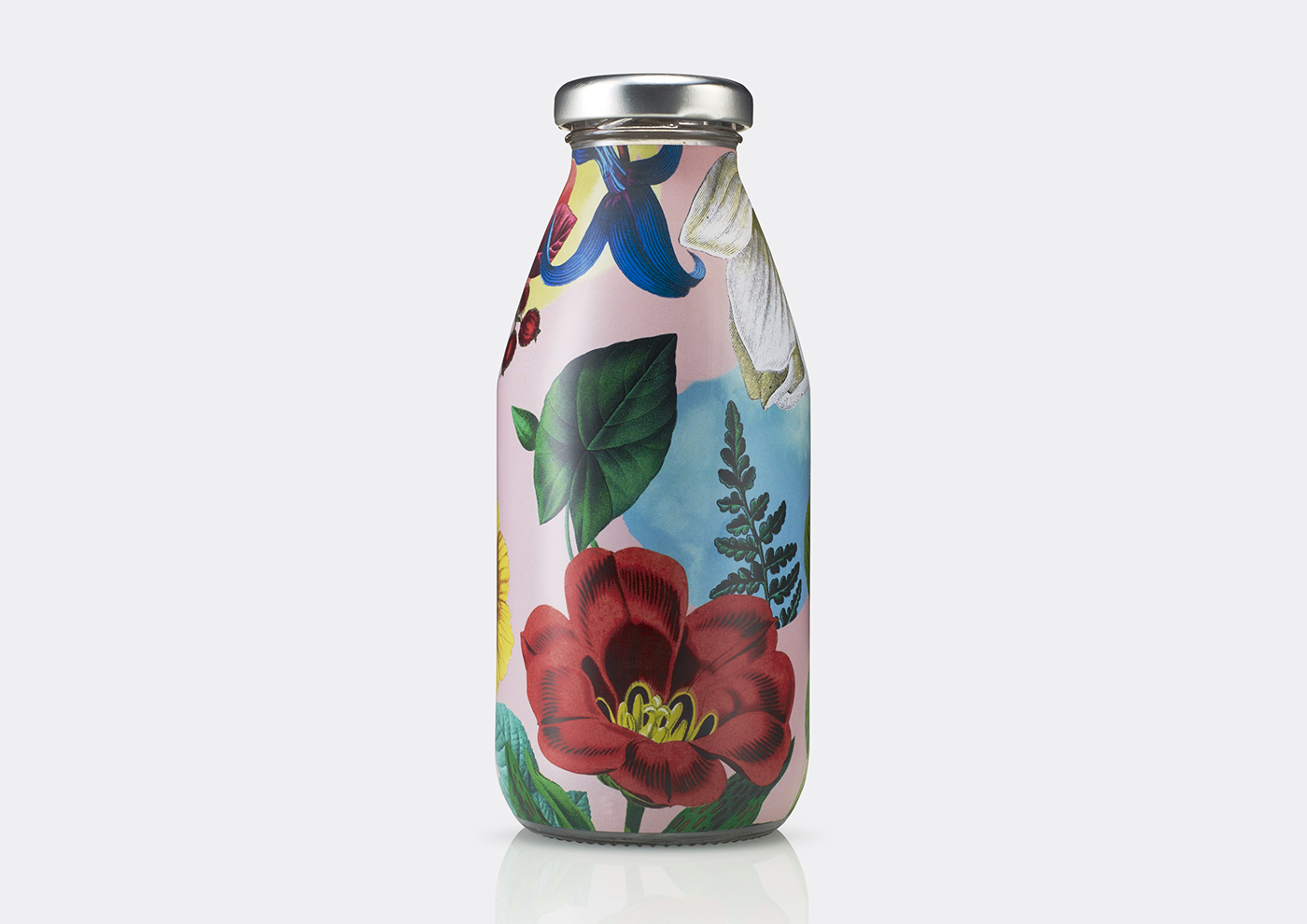 costly to me. If this does happen to you I would just be quite frank with the studio and explain your situation. More often than not they are happy to help or sort something out that is more convenient for you.

However, putting that all aside I would say the longer the internship you can do the better, the shorter ones I have done go by too fast. By the time you get settled and get use to the routine of the studio you are gone again. I think this is why most studios seem to offer a standard internship period of 1 month. This is what I seem to have mostly been offered.

WHAT DID I DO as a graphic design intern?

Most of the studios I interned at I seemed to be put on live briefs which was great. This meant I got a real feel for the studio, how they worked and got real life experiences with working for clients. It is also just really exciting seeing something you helped to work on go out into the real world.

In terms of how it worked, some studios paired me up with another designer and we worked on the same projects together. So this meant that if they liked my work then great they could use it. If not another designer had done something and it wasn’t the end of the world if what I had produced wasn’t up to scratch.

In other studios I was working solo on something with maybe a senior designer over seeing and approving. This tended to be in smaller studios.

And in 1 studio I didn’t even actually get to work on anything live and was just doing in house stuff for their internal displays or social media platforms. I guess it comes down to how busy the studio is at that period of time, how much work they think you can handle or how good your abilities are.

What to expect as a graphic design intern

So 1 of the things that shocked me and a lot of other graduates I have spoken to is, just how fast you work in ‘the real world’. On 1 of my first days I was told to come up with concepts in a few hours, ready to be presented for the afternoon. If you are a student right now you are probably thinking, ‘what the hell!’ and trust me, so was I. 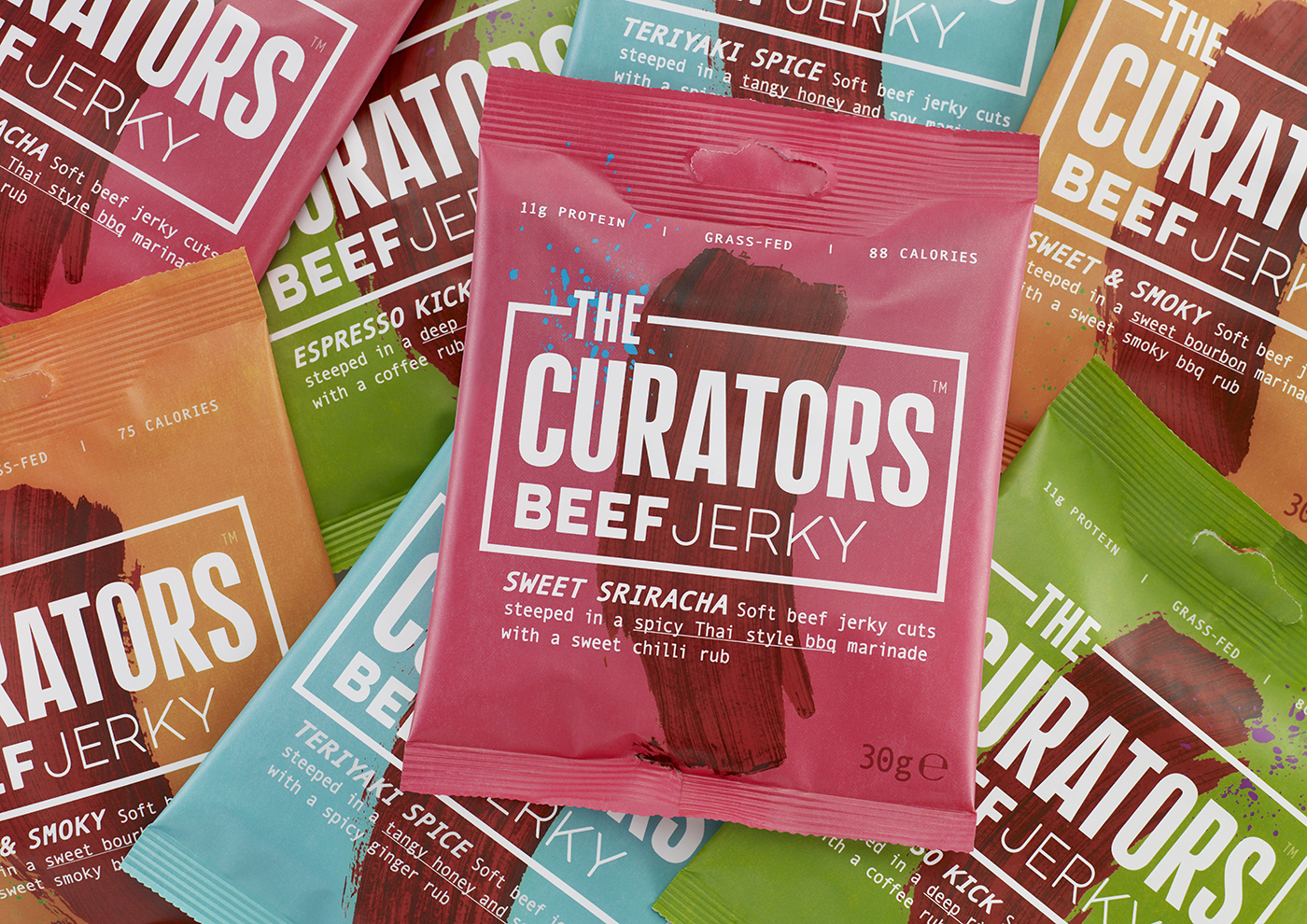 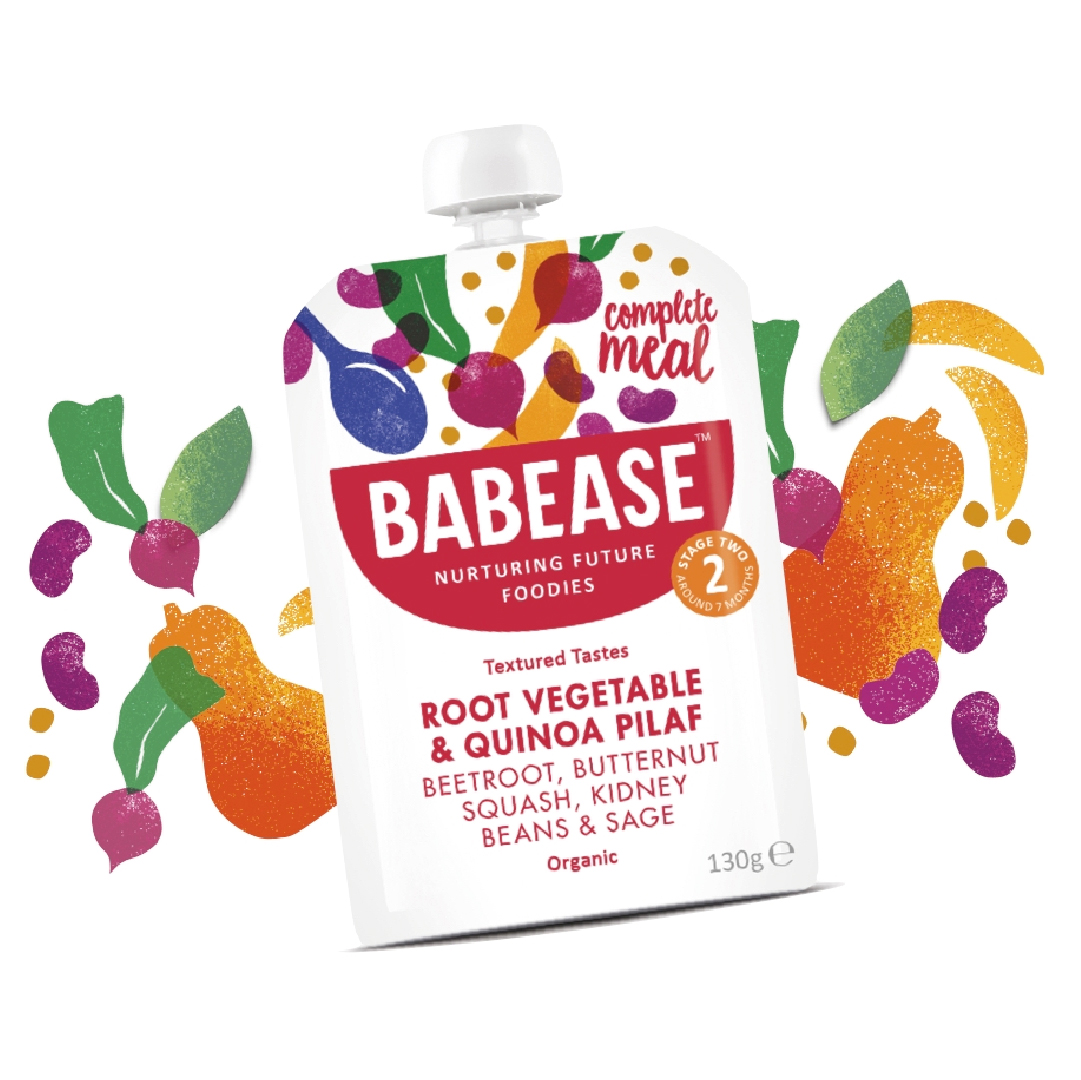 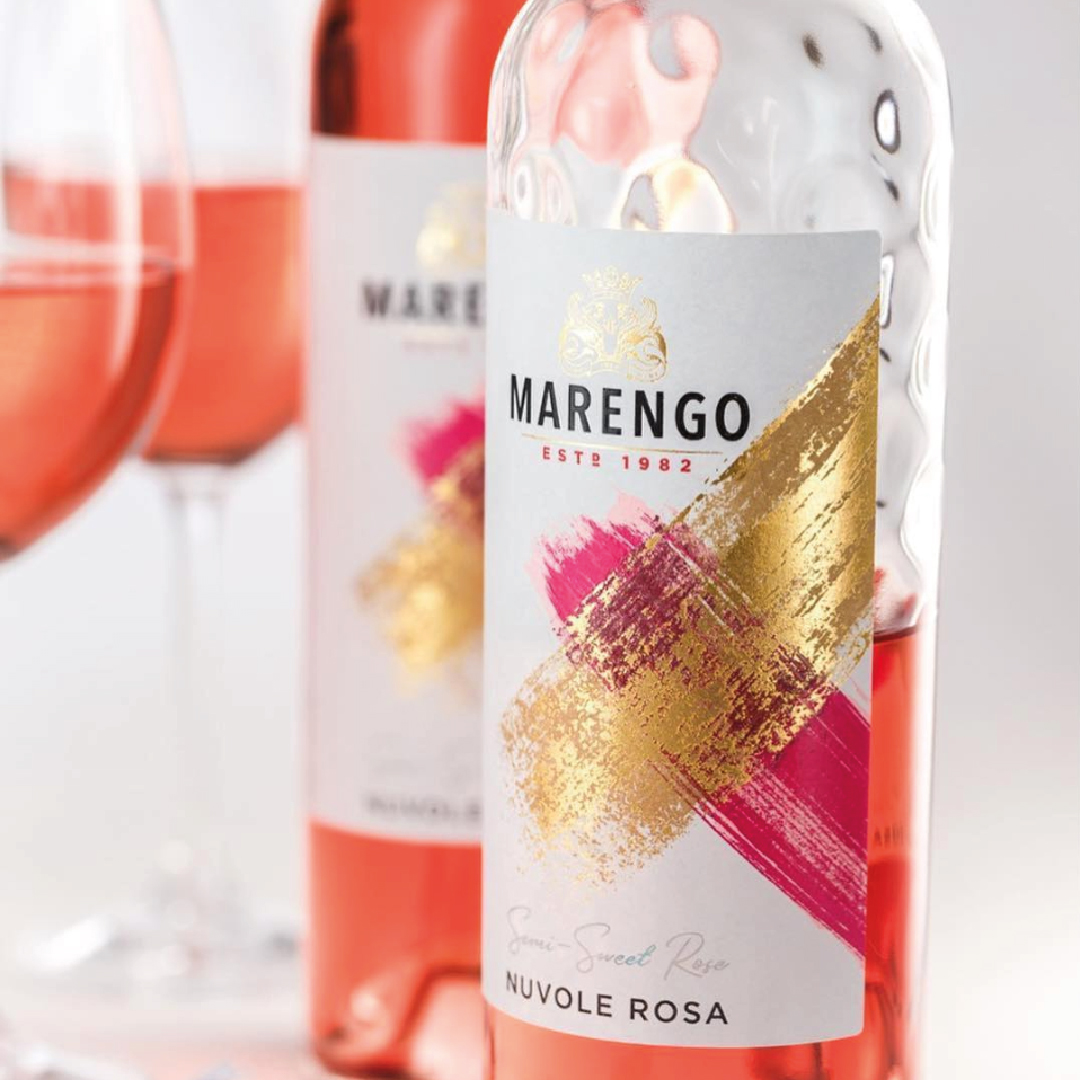 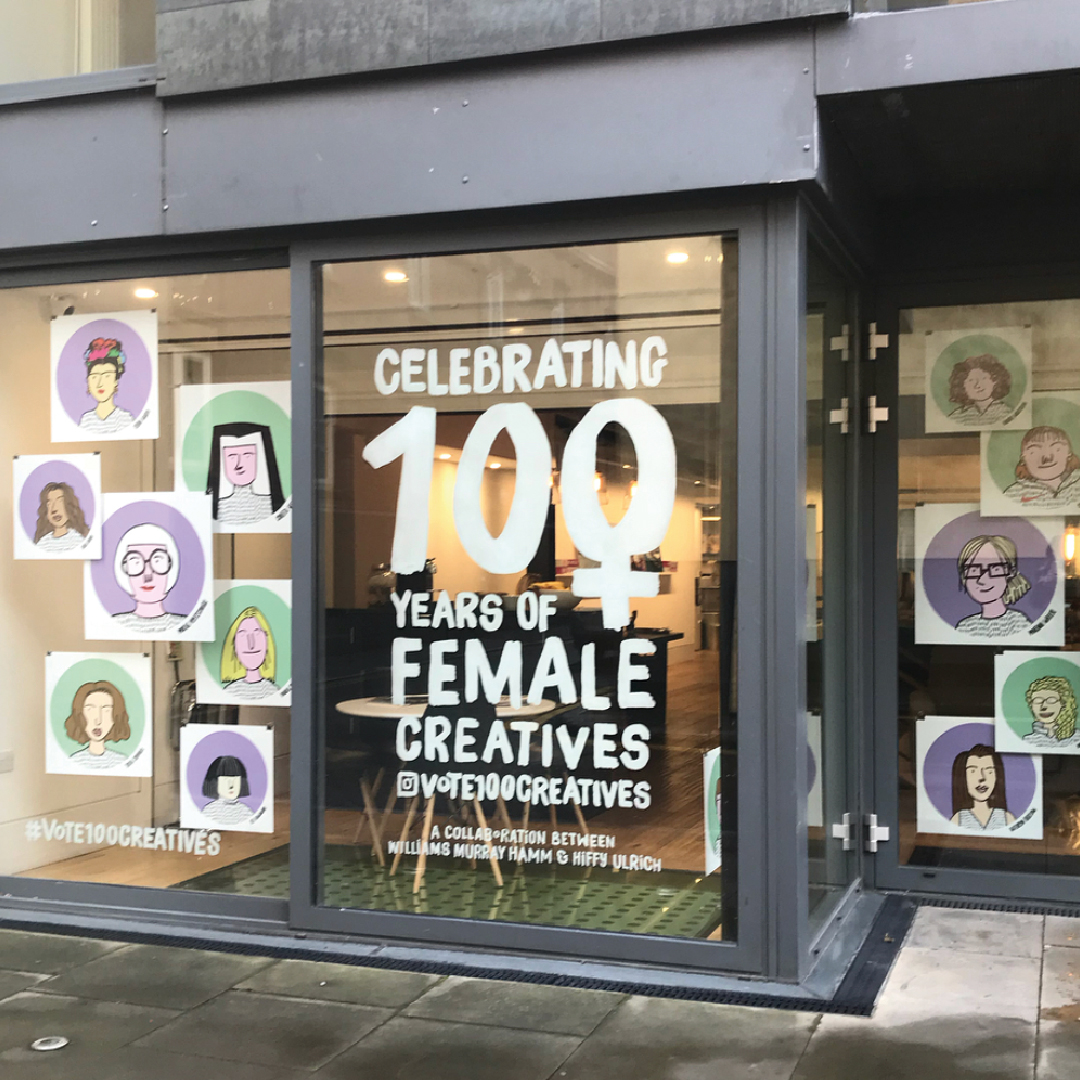 Well the truth is you don’t get hours to troll through the internet researching stuff. Most studios have their own separate strategists who would send you over their findings. Time is money and you are expected to be on the ball and produce lots of different ideas very quickly.

how to help combat the pace

What I actually did to combat the fast pace of the studio that I wasn’t yet accustomed too, was to go straight to pen and paper. For me it is a lot quicker to draw up an idea that way than on the computer.

Another thing you should expect is to be working late and hard. Admittedly not all studios are like this and definitely are not like it all of the time. However, if there is a deadline you are expected to work until it is done. Or, work until the rest of the designers go home.

I mean some studios will let their interns go early because you’re not being paid for overtime. However, if you can stay late then I would as it gives a good impression and shows you being a team player. Staying late for me was a little bit of a shock as I am a very organised person and never pulled an all nighter at uni. I have always had everything done way before a deadline. But, I guess in a studio situation someone else is time managing you and your abilities aren’t going to be as good or as fast as someone who has been in the industry for many years.

That leads me to another point, you’re not going to be as good as designers who have years of experience and don’t think you’re going to be either!

A lot of people after graduating university think that they are the dogs bollocks and quite frankly you’re not. Being cocky and thinking you know everything is a massive turn off for studios. They want someone 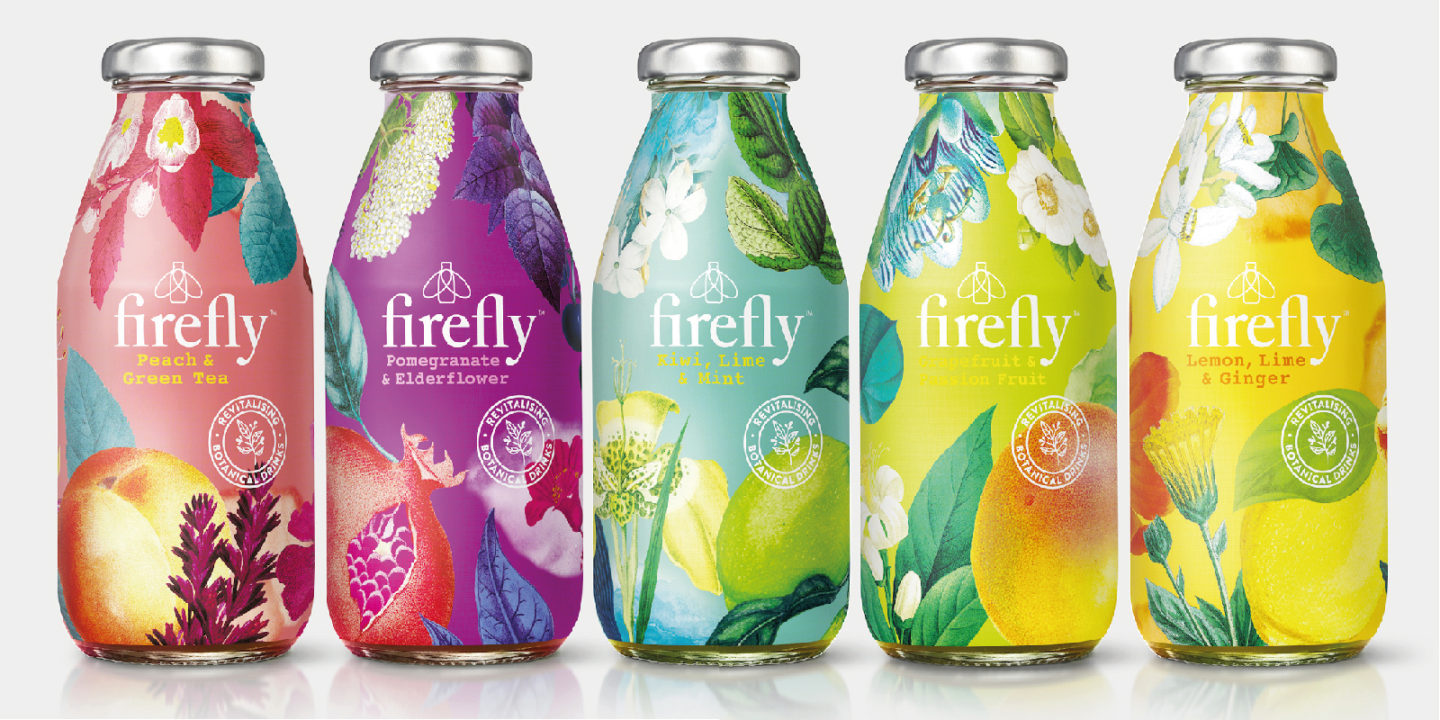 who they can mould and can see potential in. If you think you know it all and are unwilling to listen then that isn’t going to go down particularly well. On the other hand, this doesn’t mean don’t have any confidence in your ideas or believe in them, they want to see someone who can talk about their work and show a real passion for it.

The tasks you may get as an intern can vary immensely sometimes you’re doing design work. Sometimes you may be asked to tidy away something. Cut and mount work or make teas etc. To be honest it could be anything (obviously within reason.) The best answer to any of these tasks is a yes with a great big smile on your face. It is really important to make sure that you are a team player and are willing to help. Also doing simple tasks like tea rounds actually allows you to talk and get to know people in the studio you might not otherwise have had a chance to talk too.

Be prepared to do nothing

I would also be prepared to do nothing. I had 1 experience with a studio where I was bored to tears. This could have been down to many factors including, the time of the internship and the timings with other designers. The only piece of advice I have to give for this situation is to ask ‘can I help anybody’ a lot. Talk to your designated overseer and ask them if they need any help. Make multiple tea rounds and if all else fails then just try and look busy. Maybe start thinking about a self initiated project you can do. Work more on a project you were doing previously with them or scroll on Pinterest or BBC news, (2 websites which I have found are acceptable to look on at work).

However, if you’re not getting a lot out of a studio and feel like it’s a waste of your time, then don’t be afraid to politely ask to leave. Or just quietly wait it out and don’t accept staying on any longer with them.

Like I said, time is money and if you’re not learning, which is what you’re there to do, then find somewhere else where you can do that.

The cost of interning

Now money for some reason is always a very grey area when you are an intern and to be honest it is. Internships can fall under many categories including voluntary work or even expenses. So I can’t give a definitive answer of what you may get but, I do definitely know you should be paid!

If a studio isn’t going to pay you for your work then I would very dubious of interning with them. At the end of the day you are producing work for them. Even if it is just doing the tea run or, organising work or, cutting and mounting boards. You are working so expect to be paid!

In my own personal experience most studios have paid me between £50-£60 per day which is liveable. Obviously, for me this means only really breaking even with all of my expenses of living in London. But, if the studio is good and I am learning a lot that is good enough for me.

Thanks for spending the time to read this very long post and I hope that it was somewhat helpful. Other posts you may find helpful are: How to get graphic design internships and Graphic design interview advice.